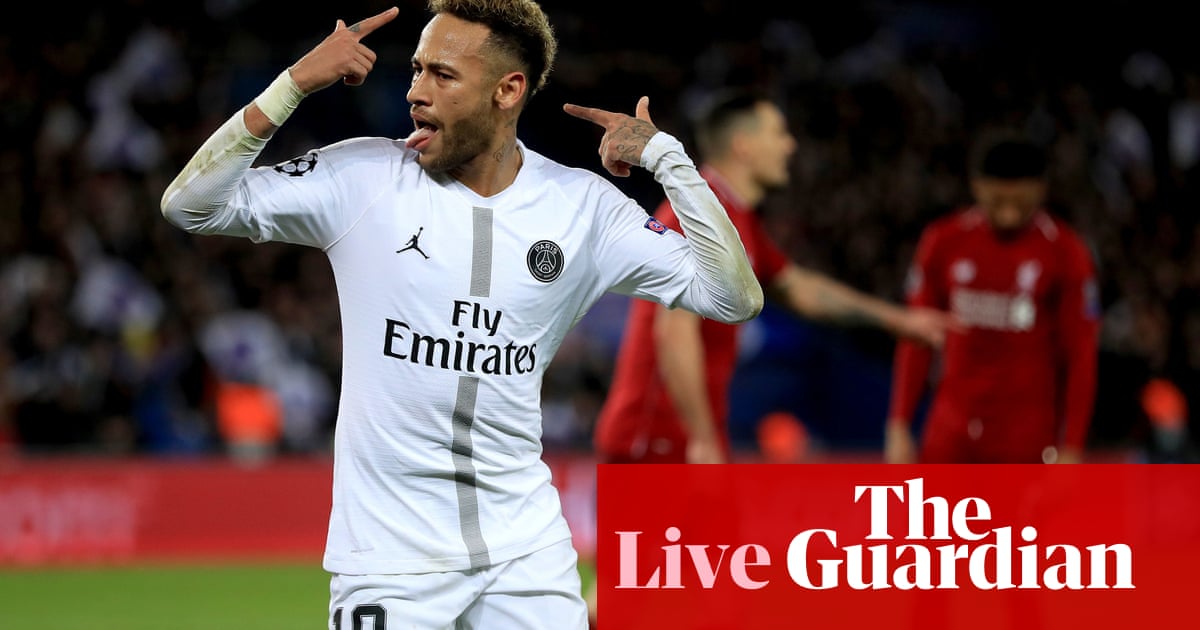 Klopp has decided to leave Alexander-Arnold and entrust the right side of Liverpool's defense to Gomez, leaving Van Dijk to partner Lovren in the center. Evidently, he believes that Gomez, a more accomplished defender, will be better than Alexander-Arnold against Neymar, in particular. A midfield Klopp has plumped for tried and tested despite slack recent form from Henderson, in particular. You have to think that in time Fabinho, Shaqiri and Keita will form the first-choice trio but today they all start on the bench.

For PSG, Meanwhile, Mbappé and Neymar return from injury and Marquinhos, a centreback by trade, will aim at midfield while Di Maria will strive to do what Shaqiri might have done for Liverpool. Bernat, at left-back, is a weakness that Liverpool will probably seek to exploit. There were rumors in Paris that Rabiot had left out of the squad completely after rowing with manager Tuchel this afternoon but PSG put him on the team sheet. Let's see if he's actually in the dugout. It could not be that internet gossip was bogus, could it?