Patients with early onset psychosis may benefit from treatment for depression 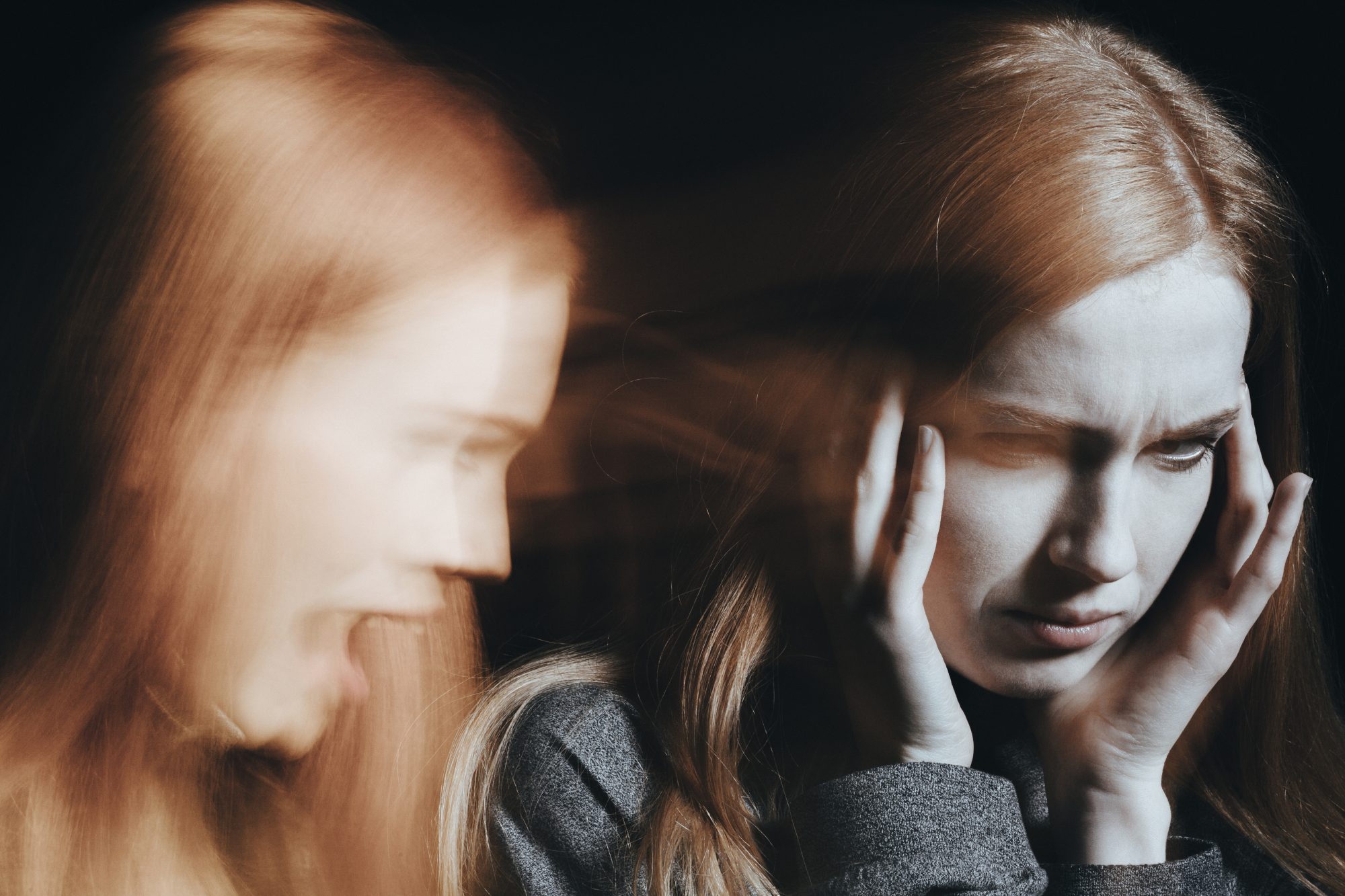 Treatment for depression, including antidepressants and other medications, may benefit patients with early psychosis

Researchers at the University of Birmingham’s Institute for Mental Health studied the association between depression and psychosis by collecting data from 1,700 patients and found that depression may be an inherent part of early-onset psychotic disorders.

The team claims that their findings present that medication aimed at treating depression may be an effective treatment for psychosis when given in addition to other medications.

They have now started a trial to test people in the early stages of psychosis who are taking antidepressants in addition to antipsychotic drugs and will assess over a period of six months whether the antidepressants have an effect on the ability of the patients to recover from their psychosis.

Professor Rachel Upthegrove, of the University of Birmingham’s Institute for Mental Health, led the study. She says: “Our results suggest that depression is absolutely inherent in the early stages of schizophrenia, and so may be one of the most important factors we can address with treatments.

“We know that depression in patients with schizophrenia often leads to poorer outcomes, and so understanding how treatment such as antidepressants can be used to improve these outcomes can be a big step forward.”

Paris Lalousis, a Priestly PhD Fellow at the University of Birmingham and the University of Melbourne, contributed to the study. He says: “Machine learning is a tool that has the potential to help solve the diagnostic and treatment forces inherent in the complexity of mental health care, and analyzes with multimodal data are needed to advance the field. Our results show that the use of a principled approach and both psychopathological and biological factors can shed light on the experiences of patients with depression in early psychosis. “

The full study is published in Bulletin for schizophrenia.

Photo of Rihanna was changed to make her pregnant

The new US and Australian security pact risks trade in China