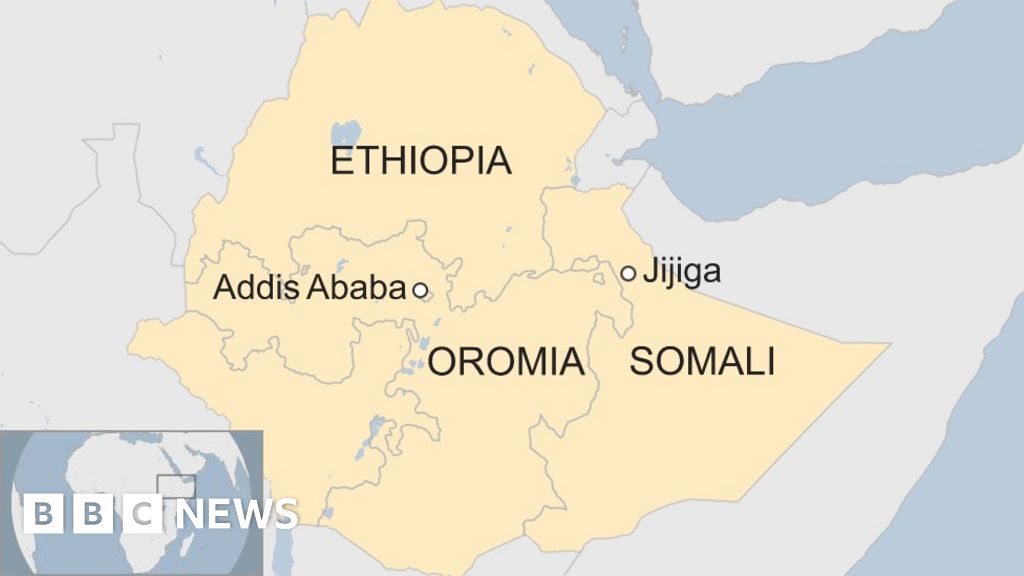 Ethiopian police say they found a grave with 200 bodies near the border with Somalia and Oromia.

Over the last year, hundreds of thousands of people have been overthrown by violence.

Local media reported that a grave was found in a survey of the atrocities of former Ethiopian president.

The infamous local security forces, known as Liyu police, were indicted on charges of committing homicide in Somalia and Oromia and reported directly to the local president.

The police are trying to identify 200 bodies found.

Mohammed was forced to resign in August and was arrested in weeks after violence broke out in Jijiga, the capital of the region.

He is alleged to have overseen extensive human rights abuses during his 13-year reign, including torture, rape and murder.

Last month, state-run broadcaster Fana reported that she attempted to avoid police arrest by climbing through the window ahead of the court appearance.