What happened between Omar Kamal and Hama Beca? 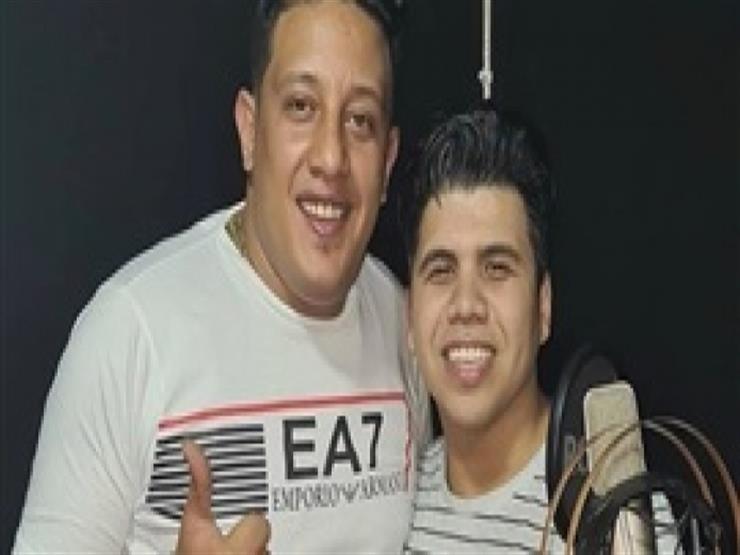 Festival performer Omar Kamal confirmed that he did not intend to insult his colleague Hamo Beka, during his statement that he was not good at singing on the program “Al-Hekaya” with Amr Adib.

Kamal said, in a live broadcast on his Facebook page: “I have no mistake … I mean you do not know how to sing, I mean maqams and music, you perform a certain need.”

He added that there are members of the Syndicate of Musical Professions who are not good at singing, such as members of the people “DJ, rap and monologue”, adding: “Not all people are categorized as singers.

For his part, festival performer Hamo Beka attacked his colleague Omar Kamal, following his statements about him not being able to sing in the program “Al-Hekaya” with Amr Adib.

He added: “Repentance that I sing with someone like you .. I do nothing else with you .. As long as you say, I do not know how to sing .. I hope you came to me first, absolutely .. You worked for me for example!

“Beca” challenged his colleague to bring a group of his fans to see who of them could not sing, and explained that “Kamal” quickly loses his breath and struggles to record every song.

The Syndicate of Musical Professions announced at the end of June last year that it had banned the use of five festival artists, led by Hama Beka, until their conditions in the syndicate were corrected and the exams passed.

FilGoal | News | Marca: Barcelona’s contract with Xabi is difficult … but not impossible

President of Arab Water: Issuing a Regional Report on Achieving Sustainable Development in the Arab Region

How to charge Fortnite points on Android and iPhone devices

Study: “looks healthy” drinks increase your risk of all types of cancer!

“Deal with the crisis” .. the first remark of the football association regarding the occurrence of time