In the last hours, the world has witnessed rapid events, both at Arab and international level, and the most important news of the day were:

–Today, Monday, a special source revealed to the “Step News Agency” that the Syrian regime’s intelligence services took many steps on the border strip with the occupied Golan, especially after the spread of the story of the Israeli girl crossing the border and was negotiating a deal between the Syrian regime and Israel.

–In detail, the source said that the intelligence services of the Syrian regime began patrolling and working to recruit people from the area in Quneitra at the border, especially shepherds, to monitor Israeli movements there.

–The source pointed out that the Syrian regime forces are afraid of being openly present at the borders, which has been a common practice since the occupation of Israel by the Golan Heights, as the regime forces once entered the area near the border in civilian clothes. , and it completely banned the presence of heavy and medium-sized weapons there.

–According to what was published by the agency “SANA”, the two parties during their conversation touched on the political track and the Syrian economic situation, and they agreed that “unilateral coercive measures in turn make this situation more difficult, especially in light of the spread of the Corona epidemic. “

–During the meeting, Al-Miqdad attacked the US and Turkish presence in Syria, and the practices of the SDF, and called for the lifting of sanctions against the regime’s regime and the cessation of practices that violate Syrian sovereignty and international law in conflict, as he claimed. ,

–Our correspondent in Raqqa reported that some of the Russian troops, before midnight yesterday, had returned from the vicinity of the towns of Ain Issa and Tal Tamer in the rural areas of Raqqa and Hasaka, amid Turkish artillery shelling in the area.

–“STEP News” correspondent Nour Al-Jassem stated that 6 armored vehicles were withdrawn from the eastern point at the city of Ain Issa, towards the Russian base in the city of Tal Al-Samen, north of Raqqa, and then 4 cars pulled it back. railway station near the town of Tal Tamr, north of Hasaka.

–At the same time, Turkish-backed opposition factions targeted the “National Army”, the surrounding areas of the aforementioned cities with artillery shells, and the Turkish army’s artillery aimed at the international highway “M4”.

Today’s news in the Arab world 👇👇

–The Chargé d’Affairs of the US Embassy in Spain, Conrad Triple, revealed that Washington is considering the issue of recognizing former US President Donald Trump of the Moroccan Sahara.

–“We know this is an important issue for Spain, and it is one of the many problems that exist under the current circumstances,” Triple said in an interview with Spanish newspaper El Pais last Saturday. answer to a question about whether the new administration will review Trump’s decision.

–The US official stated that “there are talks from all actors within the framework of the United Nations” on the subject, but “we have not taken a decision pending the re-evaluation of the issue, because Minister Blinken said he wanted to understand the context and the commitments made. “

–Today, Monday, Emirati official media announced that a delegation of Emirates and Qataris in an Arab country will meet to “discuss common mechanisms and procedures for the implementation of the Al-Ula Declaration”, and this meeting is the first meeting between the two sides since the reconciliation of the Gulf,

–And according to the official Emirates News Agency (WAM), two official delegations representing both the UAE and Qatar are coming together in the state of Kuwait to follow up on the statement of “Al-Ula”.

–The bureau said: “The two sides emphasize the importance of maintaining Gulf Cohesion and developing joint Gulf action in the interests of the GCC countries and their citizens, and the achievement of stability and prosperity in the region.”

–Iraqi media announced Monday evening that three Katyusha missiles were targeting the Green Zone in Baghdad, two of them in the vicinity of the US Embassy, ​​while the third landed in a residential area, with no news of injuries. ,

–According to Iraqi media, two 107 mm “Katyusha” rockets, one of them aimed at the garage of the National Security Agency, which led to the burning of 6 cars.

–Meanwhile, the third rocket landed at the Baghdad Mall garage in Al-Harithiya, according to what Iraqi tweeters reported on the “Twitter” platform. 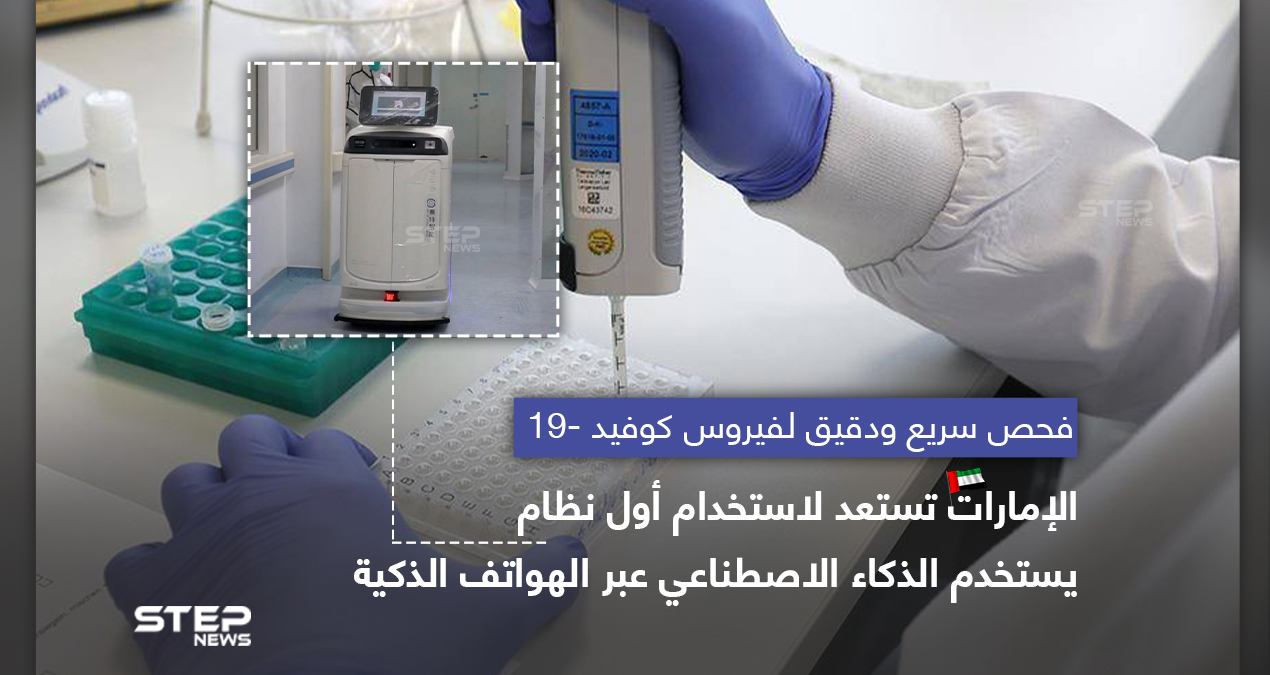 Today’s news in the world 👇👇

–Today, Monday, the Italian Ministry of Foreign Affairs announced the assassination of its ambassador to the Democratic Republic of Congo and a member of the Italian military police, in an attack targeting a United Nations convoy in eastern Congo .

–“It is with deep sadness that the Ministry of Foreign Affairs confirms that the Italian Ambassador to the Democratic Republic of Congo, Luca Atanazio, and a soldier were assassinated in Goma today,” the ministry said in a statement.

–Italian media reported that the ambassador was killed in an attack targeting a United Nations World Food Program convoy, during a visit to Goma, in the east of the country, and a member of the Italian military police who traveled with him were also killed.

–On Sunday, the coup military authorities in Myanmar warned the protesters that they would face the risk of death, which did not prevent thousands of people from taking to the streets again on Monday.

–The army’s warning came after a day with the highest death toll, with two dead in Mandalay when police fired in the crowd and a third in Rangoon.

–In a statement read on the public television station MRTV, the army said: “The protesters are encouraging people, especially teenagers and young enthusiastic people, to take the path of confrontation on which they will die.”

This is the most prominent news of the day that the Arab world and the world witness, and the Step News Agency was able to document it, while more details can be followed via the site and the rest of our platforms on social networking sites.