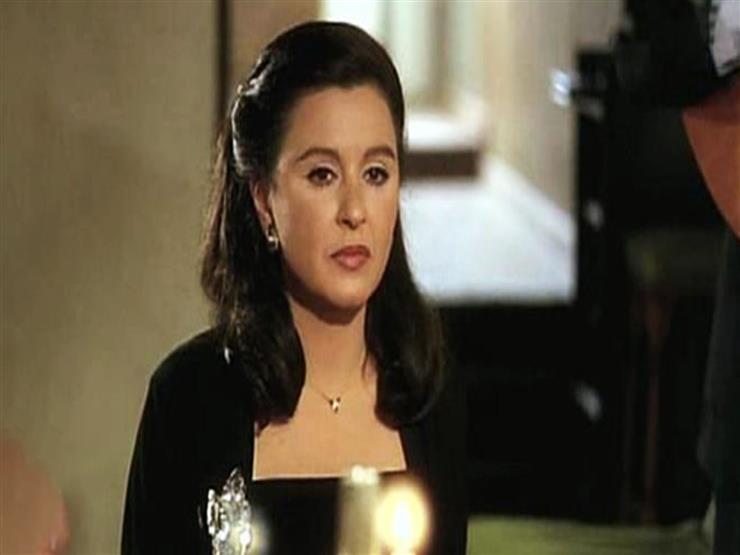 Ganga Abdel Moneim, sister of the late star Suad Hosni, commented on the news of the death of Safwat Al-Sharif, the former Minister of Information, who accused him – in previous television statements and without evidence – of ” Kill Cinderella. “

The media, Muhammad Al-Baz, recently announced that Safwat Al-Sharif had contracted the new Corona virus, adding that his health care was critical, presenting the program “End of the Day” on the satellite channel “An -Nahar “. However, Sharif’s daughter denied the allegations, saying her father was suffering from leukemia.

Safwat Al-Sharif was born on December 19, 1933, holds a BA in Military Sciences, and served as former Minister of Information.