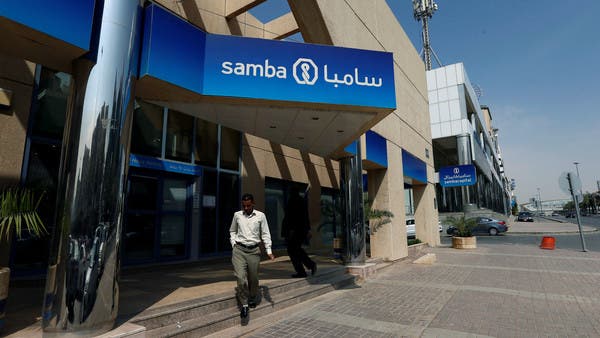 Samba chairman Ammar Al-Khudairi said no employees of Samba and Al-Ahly Banks would be fired as a result of the merger.

Speaking to Al-Arabiya, he added that the estimated savings of 800 million riyals annually come mainly from reducing the cost of technology systems in the two banks.

He explained that the bank will soon open a branch in London, noting that the new entity will focus on the local market, but at the same time seeks to expand in a number of countries, indicating that this matter is being investigated.

He added that the countries that have a large commercial exchange with the Kingdom are a top priority for the bank to be in.

He explained that the reorganization card is being investigated and does not mean that branches are closing. “On the contrary, we may need to increase the number of branches, and there is a plan for more extensive coverage of some areas that may not be well served.”

He pointed out that “there may be a study of the reorganization of some branches, especially that there are branches of Al-Ahly and Samba Bank that are only a few meters apart, and therefore one of ‘ the two branches will be closed and transformed into a new geography serving customers. “

He continued: “The budget of the two banks is more than 850 billion riyals, and a large part of this budget will be used for the development of development projects and financial companies contributing to these operations.”

Merger of the accounts of the two banks

Al-Khudairi expected the customer deals between Samba and Al-Ahly Banks to be merged in April, and insisted that the merger between the two banks would create a strong financial entity in the region.

He pointed out that “we have reached advanced and advanced stages in completing the merger plan, and from April this plan will be implemented so that the merger process will take place from the customer’s perspective.”

With the National Commercial Bank and Samba Financial Group preparing to hold the two general meetings of the two banks on the next two Mondays to approve the merger, Al-Khudairi expected that the merger of the two banks would be different banks. encourage to go after mergers, especially if the process succeeds, and currently rule out that a new merger for the bank is planned.