People are waiting for a decision to reduce the habits of cars: are prices lower than the market? And what about the manipulation of the merchant? 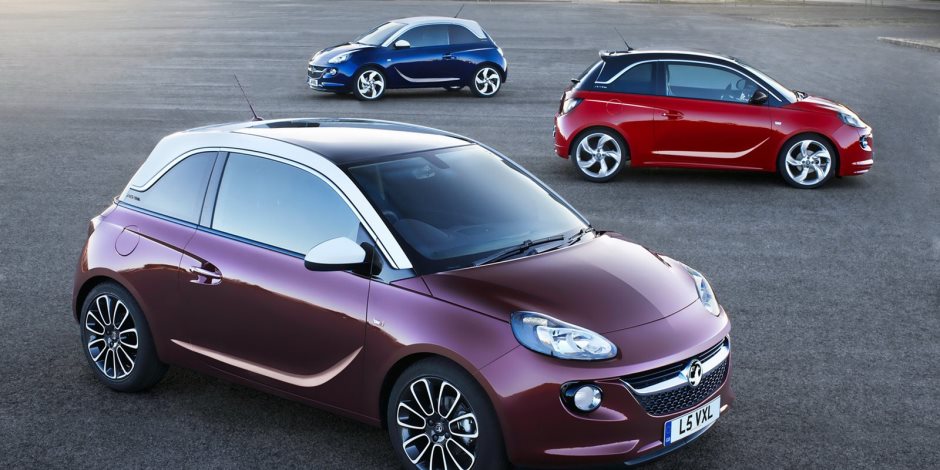 The European ambassador to the European Union (EU), Ivan Sorkosh, said that Egypt decided on January 1 to reduce tariffs on European imperial cars to zero.

The announcement of the European Union ambassador is the first since the date the Ministry of Trade and Industry postponed the application of the last tranche in accordance with the schedule agreed upon by the two sides in the Egypt-EU agreement that could disrupt the automobile market in Egypt. Respectively.

General Shaaban Shaaban of the Association of Automobile Dealers said the expected cuts in the car after zero tariffs would "not meet the citizens' aspirations."

Karim Nagar, general manager of the Egyptian commercial and automobile company (Volkswagen and Audi dealers in Egypt), said that if the customs country maintains the same value at 16 pounds, cars above 1,600 cc are the most profitable . And do not charge taxes and other administrative expenses by the Egyptian government.

On June 25, 2001, Egypt and the European Union signed an agreement for the establishment of a free trade zone between the Parties within a maximum of 12 years after the entry into force of the Agreement. The liberalization of imports from Egypt of European origin will be extended to 16 years.

"The price of the car will rise again from the parent company in order to share with the local traders the rate of growth caused by manipulation of one-third of the parent company and two-thirds of the factory, Said AMIC's honorary president.

He urged workers in the automotive market to offer consumers the opportunity to benefit at a new price. Egypt's price sensitivity index has already been discussed for cars covered by other contracts due to the manipulation of traders who are described as wasting government contracts with other countries at 20% when prices decline by 10%.

This decision not only covers European cars, but also includes all European Union vehicles, including 40% of European parts. In other words, US, Korean and Chinese cars manufactured in Europe all benefit from the reduction.

Ahmed Zaher cried while filming a scene for his daughter

Egypt .. Announcing the date of use of plastic money