«Holding for the chemical industry» aiming at an investment of £ 2.6 billion 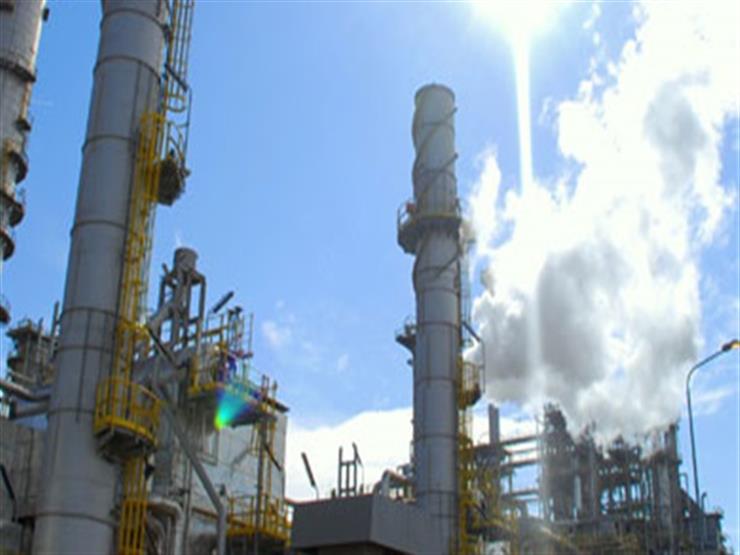 The Company for Chemical Industries aims to invest £ 26 billion in its subsidiary during the current fiscal year to support companies and establish planned expansion plans.
"In the next few years, we will see a significant improvement in the status of our subsidiaries. We aim to improve the company's situation, reorganize and utilize all assets that are not in use.
Mustafa emphasized that all investment projects included in the budget are carefully studied and have a positive impact on economic viability and profitability of the enterprise.
"The restructuring of the subsidiaries is aimed at increasing revenues and sales, not privatization or sales. The addition of industrial wastewater treatment plants has allowed Kima, Rakta, Al-Nasr Fertilizers Company, We invest £ 145 million in a mobile plant plant company Sigwart ».
The Chemical Industry Holding Company General Assembly adopted the 2018-2019 budget, which began in July and ends in June.
The chemical holding company aims to achieve net profit of USD 488 million and sales of KRW 1.162 trillion. The combined general budget of the company and its subsidiaries aims to achieve a net profit of 2.9 billion LE in the new fiscal year.
In July, the extraordinary general meeting, held by the chemical company, agreed to increase the issued and paid-in capital by 9.13 million LEs to support the company's financial position and to £ 4 billion in proportion to its investment in subsidiaries.