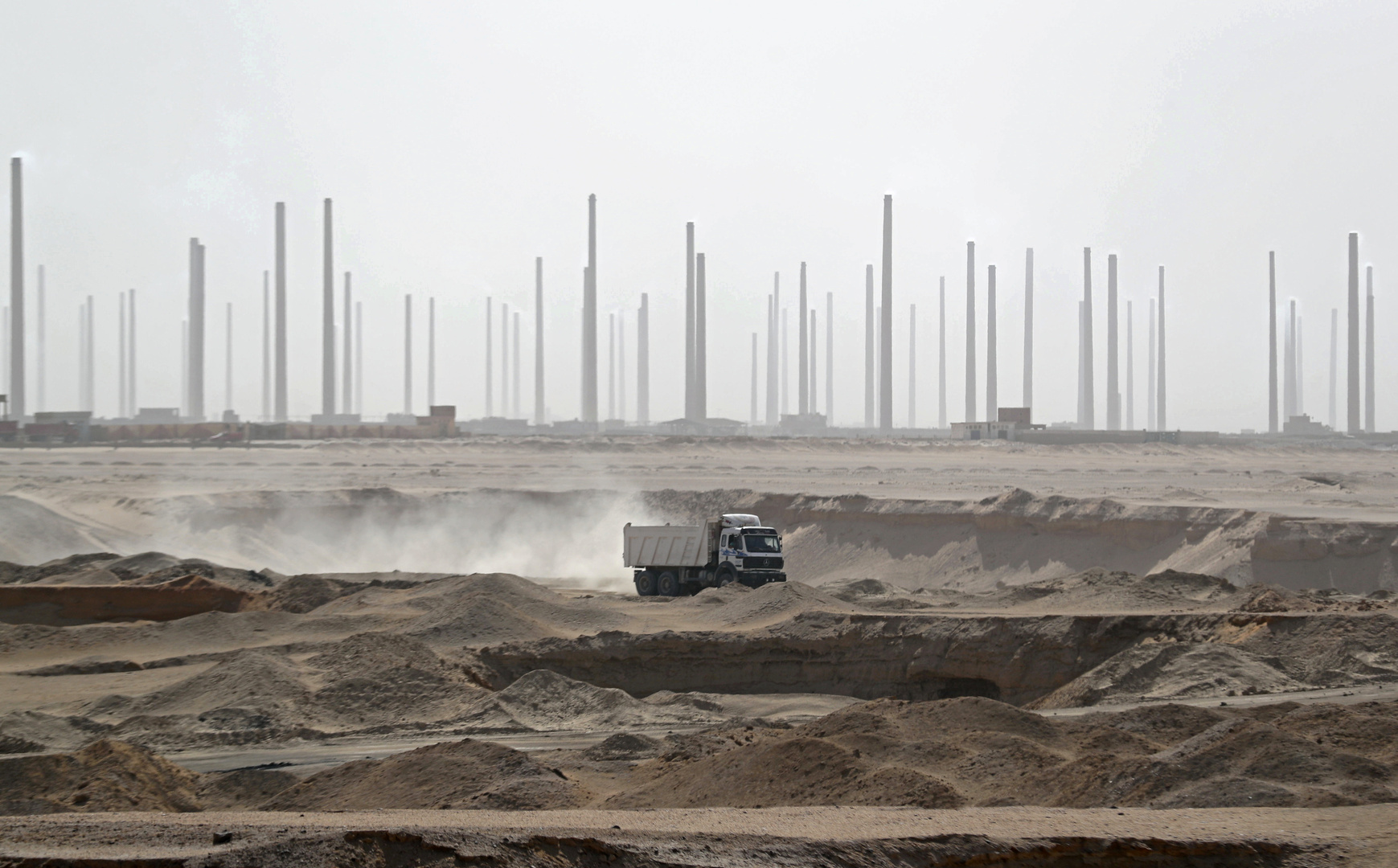 Several parties in Egypt took urgent steps following the liquidation of the Iron and Steel Company, one of the companies of the Sector Ministry of Public Enterprise, which was established in 1954 during the time of Gamal Abdel Nasser.

The head of the Private Workers’ Syndicate, Shaaban Khalifa, called on the government to issue a statement on the decision of the Egyptian Iron and Steel Company Extraordinary General Meeting to liquidate the company.

Khalifa confirmed in a statement that this decision would have negative effects, especially on middle class owners, in light of the current economic conditions, and on 7,500 workers and their families, indicating that the General Assembly chose liquidation as an easier solution without come up with an alternative solution outside the fund to pull the company out Drain losses, because the total losses amounted to about 9 billion Egyptian pounds, and it was possible to discuss other solutions, such as partnership with the private sector, if the state facilities to the company in the field of export.

Khalifa called on the Prime Minister to urge the competent authorities to “discover the cause of the losses of the old company, to discover the reasons which led to the company reaching this level, and to presenting to the judiciary “, indicating the need to clarify the position of 7,500 national, skilled, trained and educated workers working therein, and stressing the Government’s openness about its legitimate legal rights.

For his part, Egyptian lawyer Samir Sabry has filed an urgent lawsuit in the Administrative Court against the Prime Minister, Minister of Business, Chairman of the Board of Directors of the Egyptian Iron and Steel Company, and the legal representative of the holding company for metal companies, “to stop the implementation of the decision issued to liquidate the Egyptian iron and steel company.

Sabry said in his lawsuit that the Egyptian iron and steel company witnessed many events, and was a witness to the industry, which was founded in 1954 by a decision of President Gamal Abdel Nasser, and “owns enormously unused assets, including lands of up to 790 hectares owned by the company and a hand in the Tebbin region.Like 654 hectares lie hands in the Bahariya Oasis, in addition to 54 hectares purchased from the National Cement Company a year ago, and a plot of 45,000 square meters in Aswan.

The lawsuit stated that the liquidation decision would destroy this old industrial project and remove hundreds of workers.