Hamdi Al-Mirghani raises controversy during a film session with his wife .. Aladdin W. 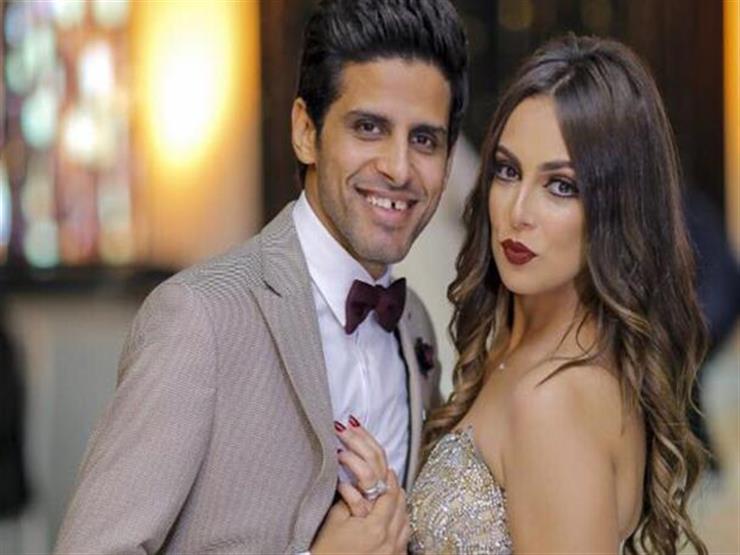 Artist Hamdi Al-Mirghani posted a photo of his wife, artist Isra Abdel Fattah, in her latest performance via her official Instagram account.

Al-Mirghani commented, “A whole new world. Nobody tells us where to go, we only dream.”

Hamdi Al-Mirghani is waiting for his new comedy film “Dido” to be seen in theaters, with Karim Fahmy, Mohamed Tharwat, Ahmed Fathy, Hoda Al-Mufti, Merit Omar Hariri, and a number of guests of honor, directed by Amr Salah. 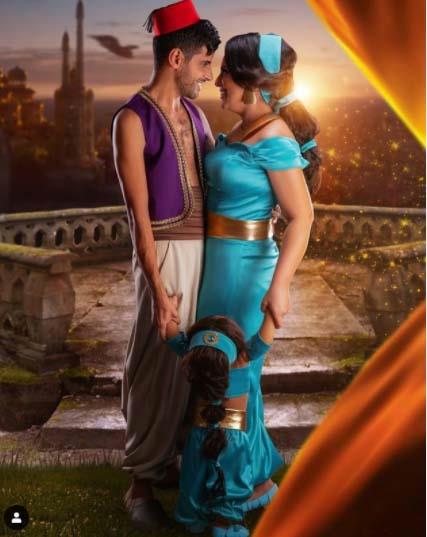