FilGoal | News | Carteron: I was sure of Sassi’s departure … and Shikabala plays the role of Salah with Egypt in Zamalek 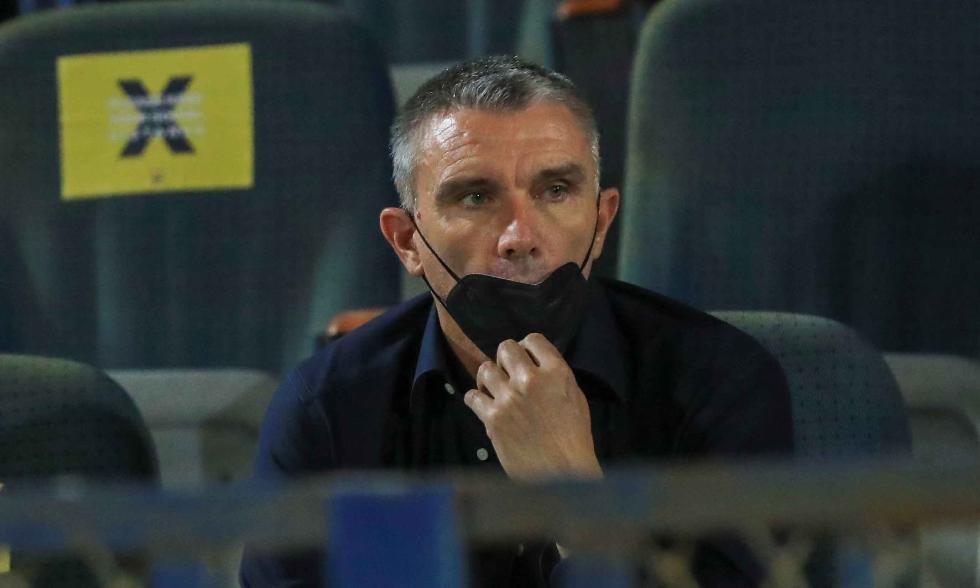 Zamalek coach Patrice Carteron confirmed that he was confident of removing Ferjani Sassi from his team, and that Ashraf Bencharki’s position is different at the moment, as the club started early in the renegotiation process.

And Carteron did a long interview with “On Time Sports 1”, and everything that follows is on his tongue.

The arrival of Seif El-Din Al-Jaziri showed me some problems and I think besides Mustafa we also have talented players, and Imam Ashour in the middle is a good player and a young talent and I think he can replace Sassi .

I was sure of leaving Sassi, because the talks started very late. Regarding Bencharki, the president started negotiating with him early, and I think the two positions are different. Bencharki loves Zamalek and his team, and it is now difficult to say whether he will leave or not.

The death of Osama Nabih

Nobody asked him to leave, he was the one who asked for his departure the first and second time, and you talked to him Are you sure of what you are doing and your decision?

I have no news on his return, there are sessions with one of the young coaches. to please the fans, but someone who will benefit from the team.

When did he feel Zamalek’s ability to win the league?

Against Al-Masry we saved a penalty kick and scored a goal, and against the Vanguards of the Army we scored a late goal. say in French, it smells good.

About not bringing in a football manager

I communicate directly with the President. This is a different system than England and France. In England, the director of football is not present, and who is responsible for the outcome? The coach, so I say I take full responsibility, why would I bring someone to communicate with the management or the players? I’m a technical director and I play the role of a football manager and I have not missed anything.

Who plays the role of Mohamed Salah with the Egyptian national team in Zamalek?

I think Shikabala, in terms of his experience and style, is an exceptional player. He can not play all matches, but he has charisma, and there is Tariq Hamed, a great leader and Hazem Imam. I’m talking to him too. lyre also has a strong influence and plays the role of a natural leader.

I had absolutely no trouble convincing Shikabala not to get involved. I once told him that he would not be in the team and he knows me well and trusts me and that I see certain things like the physical condition and the conditions of the match.

Does he suddenly leave Zamalek again?

The situation in which Carteron can leave Zamalek? This will depend on the results, all coaches, if the results are bad, the club will tell them, “Your mission is over.”