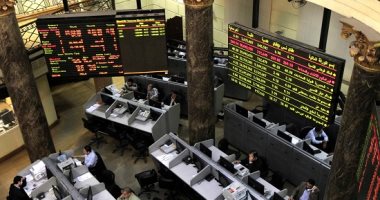 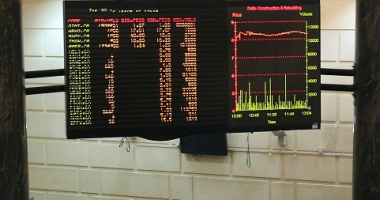 Mohamed Farid, Chairman of the Egyptian Board of Governors, announced the suspension of all bids and applications from a preliminary session at Global Telecom Holding on Sunday. 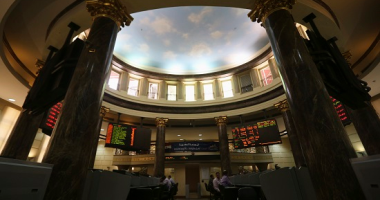 The stock market was £ 4.9 billion

The Egyptian Stock Exchange closed its trading session this week with all the indicators down, under pressure from foreign traders. The market capitalization totaled £ 4.71 billion, closing at £ 77.19 billion. 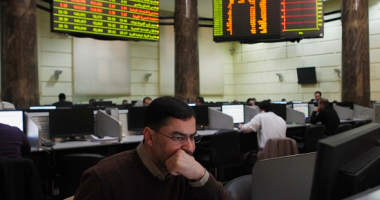 Investment bank Faros expects Credit Agricole to achieve a 13% net income growth, an average equity return of 34% in 2019 and a net profit of 6.7% in 2018. Take the lead in the list of the best dividend distributors.

FAROS posted a net profit of € 584 million in the third quarter of 2018 due to an increase in profit from Credit Bank, up 19% QoQ and 5% YoY. First, net interest income (+ 9% + 2%) Second, the potential decrease in reservations in the third quarter after the premium rate reached 247% in the last quarter, the ratio of bad loans to 2.3% in the previous quarter improved, Management, down from 22% in the second quarter to the third quarter.

However, since the budget grew by 14% in the last quarter, loans grew modestly while funds grew by 10%, allowing more money to be invested in finance.