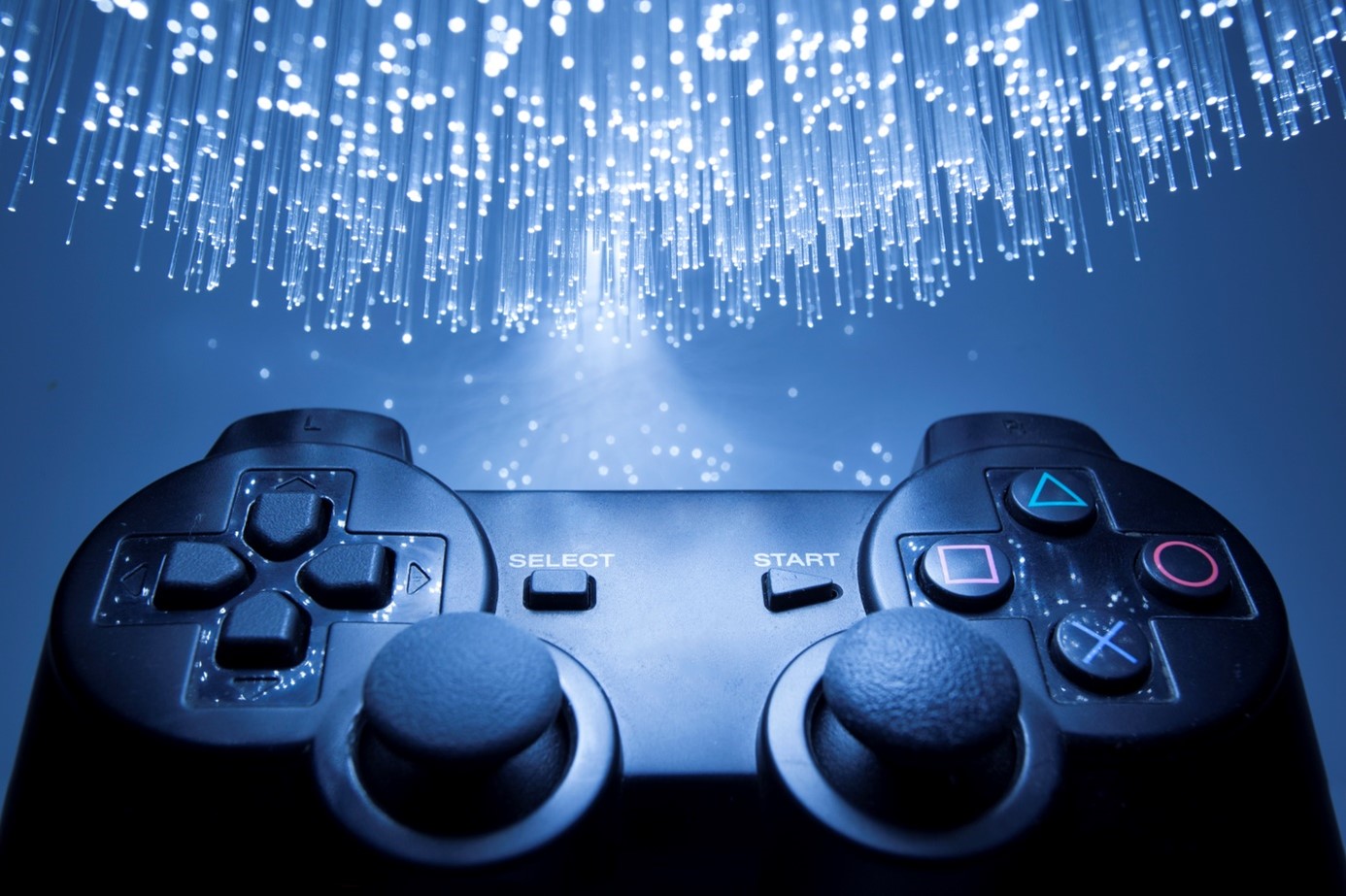 Microsoft recently introduced the largest Xbox game offering to date. The series includes 30 exclusive titles that are trying to strengthen their gaming library to attract more subscribers to their Xbox Game Pass.

From the software giant, which has been overcome by Sony’s PlayStation dominance in recent decades, it’s a fairly expected step, not to mention that PlayStation 4 sales outperformed the Xbox One sales by more than two to one,

Microsoft has taken over game studios in recent years to match Sony and release more game titles from its own workshop. While it’s not certain whether these steps will make the Xbox X / S series superior to the PlayStation 5, Microsoft has at least a decent chance of achieving comparable profitability from the gaming industry because of the huge lead of the Xbox Game Pass over Sony’s prepaid PlayStation Now service.

Microsoft was expected to expand its list of games to raise $ 7.5 billion last year for ZeniMax Media, which runs one of the best gaming studios – Bethesda Softworks – the studio behind blockbusters The Elder Scrolls and Fallout. Next, Microsoft, in addition to popular game titles, such as the new Halo Infinite and Forza Horizon 5, which has long been a fixture of the Xbox, has announced the launch of several other titles that are sure to grab the interest of gamers next year.

Redfall, a new multiplayer shooter, and the Starfield RPG, which will be released in late 2022, come from Bethesda game studio teams. The addition of this studio to Xbox Game Studios will undoubtedly be important for the Game Pass subscription service. Will this acquisition also have a positive effect on the growth of Microsoft stock prices?

Microsoft’s gaming division reported in the first quarter of this year year-on-year sales growth of 50% and in the nine-month period ending in March accounted for 9.6% of Microsoft’s total business,

Microsoft now has 23 game studios – nine more than the PlayStation. However, it is not certain whether Sony will surpass in the number of studios, and thus enabling the Xbox to release more games, Microsoft will help defeat Sony in selling consoles. Microsoft is getting into a huge battle in the console war. The PlayStation still has great customer support.

According to the first PlayStation 5 sales numbers, it performs better than the Xbox X / S series. It is rumored that Sony sold 4.2 million PlayStation 5 consoles at the end of 2020, compared to 2.8 million Xbox Series X / S consoles, Microsoft does not disclose sales figures, but in May, its Japanese competitor said it had sold 7.8 million PS5s this year.

Investors are therefore evaluating the outlook for Sony shares very positively – shares have risen by 32% in the last year. The gaming industry accounts for 35% of the Japanese company’s profits and has far more value for it than the Xbox for Microsoft. At the same time, Sony reported a 43% increase in profit from the gaming and network services segment in 2020.

However, Microsoft does not seem to measure its success with Xbox based on its sales. CEO Satya Nadella looks at the Xbox as well as the rest of the company’s business. Xbox turns into a ubiquitous platform, where players can access games on multiple devices without having a consoleWhile Sony continues to focus on the total number of PS5 units sold, Microsoft has seen an increase in the number of subscribers.

Sony continues to dominate hardware sales, but a stellar supply of 30 Microsoft game titles, including 27 for the Game Pass service, could keep the software bill far ahead of the number of subscribers.

Long-term opportunities for gaming for games seem clear to both companies, as 3 billion people are expected to play video games by 2023, representing about an annual increase of 10%. It is, however much easier to convince potential players to try an affordable subscription service than to throw away hundreds of dollars (thousands of dollars) for new hardware, so Microsoft will probably have the upper hand.

Sony is still a force to be reckoned with in the field of games, it has many exclusive titles that will attract a large number of people to the PlayStation. Microsoft’s subscriber base is likely to grow significantly faster in the coming years – and recurring subscription revenues,