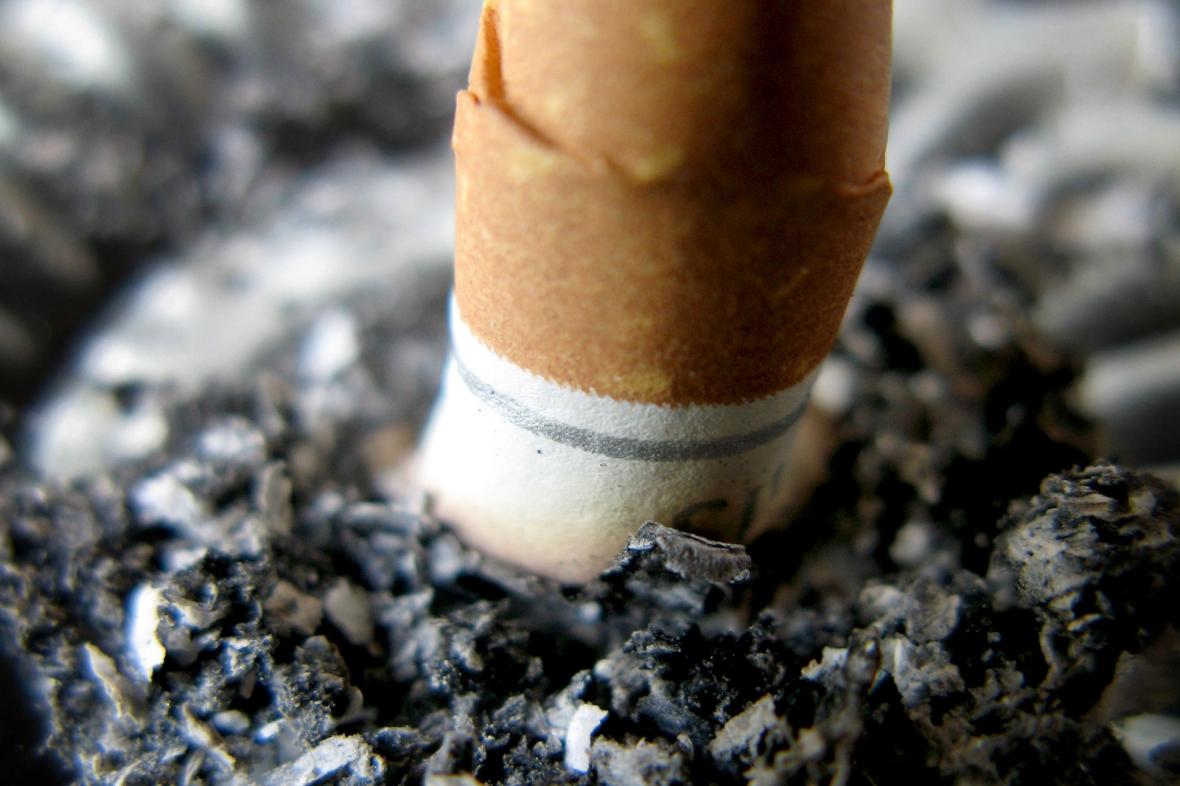 Since the beginning of the pandemic, there has been a great deal of uncertainty about the relationship between smoking and covid. Doctors have warned that smokers should generally be more vulnerable to respiratory diseases, but at the same time there have been indications that cigarette smoke may protect them to some extent against the virus entering the body.

Later, however, it turned out that the work that claimed this was bad – the authors did not say when they published that they had financial ties with the tobacco industry. However, other studies examining whether smoking is more likely to lead to a more serious course of covid have yielded conflicting results.

One of the problems is that most of these studies were just “observation” – that is, doctors only checked some groups of people and tried to calculate what their properties showed negatively or positively in the course of covid. However, it is virtually impossible to determine whether smoking is the cause of the increased risk or whether something else is to blame – for example, the fact that smokers are more likely to come from lower socio-economic backgrounds.

The new study sought to address this by analyzing a massive amount of data, which is also well-marked and sorted. The study was led by Ashley Clift of Oxford University. His team relied on GPs, covid -19 test results, hospitalization data and death certificates to find a link between smoking and covid seriousness between January and August 2020 in 421,469 UK Biobank participants – all genetic analysis has also been conducted previously.

What the data revealed

Compared to those who have never smoked, today’s smokers were 80 percent more likely to be hospitalized and also died significantly more often in the event of a covid infection.

Clift and his team used a technique called Mendelian randomization – it was named after the famous Brno geneticist. It uses genetic variants as surrogates for a particular risk factor – in this case genetic variants, which contribute to whether someone smokes more often than heavy smoke. This then serves as a path to further proof that this is in fact a causal connection, not just a coincidence.

“This study contributes to our confidence that smoking tobacco products does not protect against covid; Mendel’s randomization analyzes are less susceptible to confusion than older observational studies, “said researchers in the journal Thorax.

Clift adds: “Just as smoking seems to affect the risk of heart disease, various cancers and many other diseases, so is the virus that causes covid. Now is the best time to quit smoking and quit cigarettes. ”