Four people died in a truck crash in Třinec. 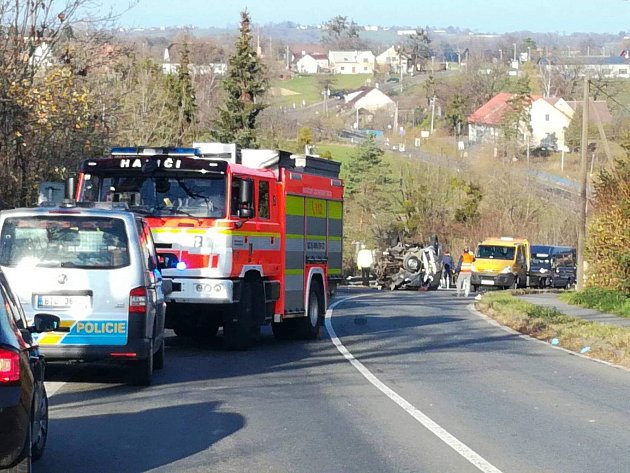 Early on Sunday morning, the police investigate the most tragic incident in Moravia – Silesia region.

The accident occurred just before 4 pm on I / 11 road in Třinec (part Nebory).

"In the crash of the truck and the delivery of Mercedes, four people were seriously injured, two injured, treated by rescue personnel and transferred to the hospital, the impact was significant, and half of them were flipped over the roof and thrown out the street. The truck was dismantled and the car was severely deformed, complicating the wreckage of the people.The police are now investigating the cause of the crash and the identity of the deceased.The truck was driven by a 37-year-old man injured in an accident and transported to the hospital , Police officers identified the experts, "said police spokesman Gabriela Pokorná. 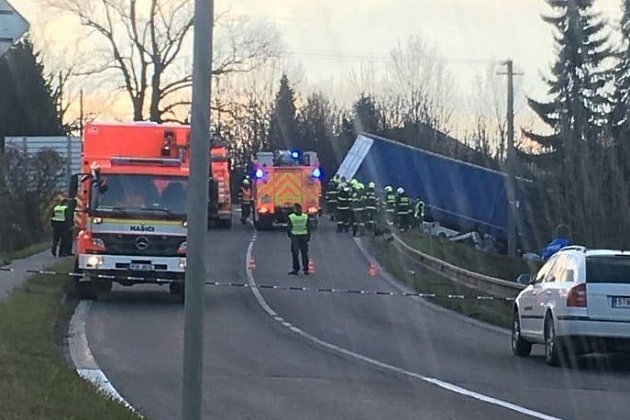 The two ambulance teams at Tearce base were immediately escorted by intervention. The Ostrava Rescue Service helicopter from Ostrava, about 100 meters away from the event, joined the night's mission.

"The accident balance is tragic. The interventionist can no longer help the four people who traveled in the van, and immediately after the crash suffered incompatible injuries and incompatible lives, and the ZZS doctors know the age of death, A middle-aged man, an accident participant, noticed that the fire department's digestive fire after the pain relief medication was administered by the medical rescue team, that the first test found that the pelvis and stomach were no longer injured, After approaching the vein as well as the bone marrow, the surgeon continued to the artificial sleep and performed an intubation and moved to the controlled breathing apparatus. After fixing the pelvic belt and putting it in a vacuum mattress, Os was critical of his condition at the time of delivery, and a 37 – year – old man was injured by upper extremity injuries. His injury was not life threatening, and the rescue crew transported him to the hospital in Třinec, the surgery outpatient hospital, "said Structural Services spokesman Lukas Humpl.

In the event of a traffic accident, the road will not work and traffic will switch to another route.

"This is one of the most tragic incidents in our region over the past few years (unless we recall a truck accident and a pen-lift in Studénka)." In our area, 48 people died in traffic accidents. "Pokorná spokesman.