Tesla's license for seven years since the seven plunge – Sina.com 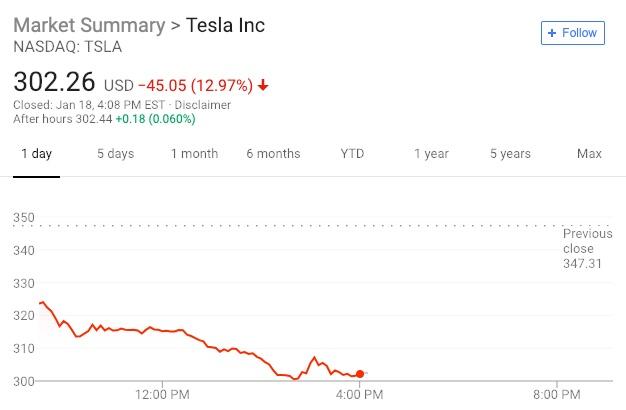