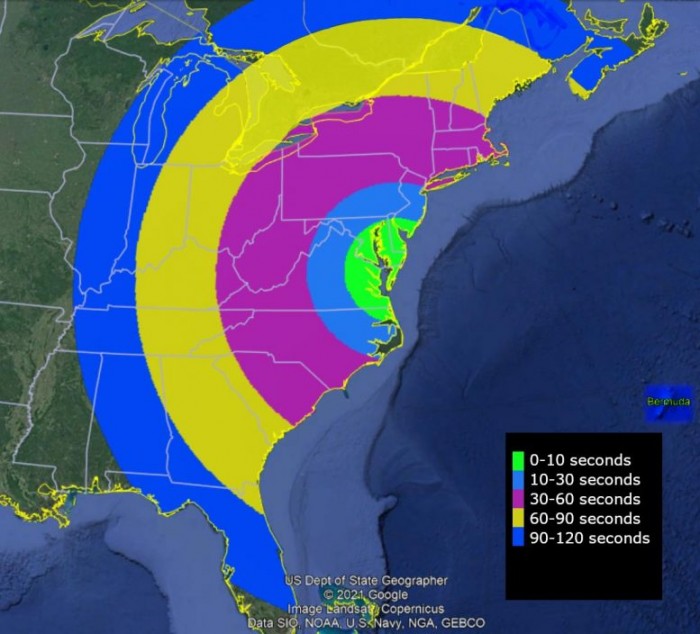 According to foreign media reports,A mission to explore space energy transport using NASA suborbital sounding rockets will be launched from NASA’s Wallops Flight Base in Virginia on May 8, 2021. It could provide residents of the eastern United States and Bermuda with a brief “light show” .

The mission is scheduled no earlier than 8:02 a.m. Eastern Time on May 8, with a 40-minute launch window. The alternate launch day will last until May 16th. Weather permitting, people in most of the eastern United States from the Atlantic coast to the Mississippi River can see this launch.

A four-stage Black Brant XII rocket will be used for this mission, releasing barium vapor to form two green-purple clouds, which can be visible for about 30 seconds. Barium vapor is harmless to the environment and public health. This task is called KiNETic level energy and momentum transfer experiment (KiNet-X), which aims to study a very basic problem in space plasma, that is how energy and momentum are transferred between different spatially connected regions. ? 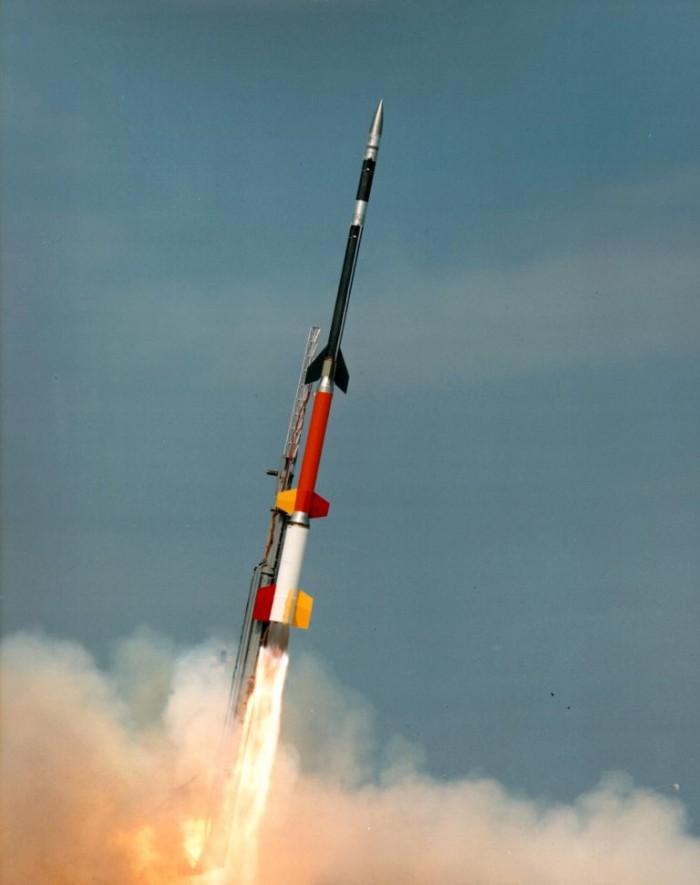 The steam will be released at an altitude of about 217-249 miles across the Atlantic Ocean, 540-560 miles from Wallops, and will be released in northern Bermuda from about 9 minutes 30 seconds to about 10 minutes after launch. After the steam is released, the spherical cloud layer immediately transforms into a mixture of green and purple, but this stage will take only about 30 seconds, during which time the unified components in the cloud layer are dispersed. After being exposed to the sun, the vapor cloud rapidly ionizes and appears purple.

In general, the human eye cannot see purple well in the dark. Therefore, the clouds of KiNET-X will be more difficult to see by ordinary observers than some previous water vapor missions launched by Wallops.