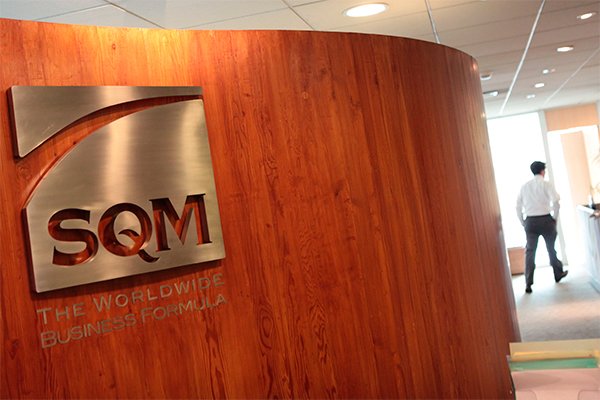 SQM accused the battle of his lower lithium sales. The Santiago Stock Exchange (BCS) started the role of non-metallic mining the day with a sharp drop to the company indicating that it was an investment that would affect that production until 2019.

In its quarterly report, the company stated that lithium sales between July and September were 9,300 tonnes, which is approximately 27% less than that achieved in the same period last year. This resulted in Lithium Sales in the third quarter of $ 152.8 million, 9% less than in 2017.

"Since 2017, we have made a significant increase in lithium in Antofagasta, making it possible to increase our capacity by almost 50%. This project, a complete renovation of our existing plant in a short age and a low investment earlier, the beginning of a completely destroyed plant is more challenging or anticipated, it has prevented us from making high-quality lithium in the third quarter, ours sales influence, "said SQM general director Patricio de Solminihac.