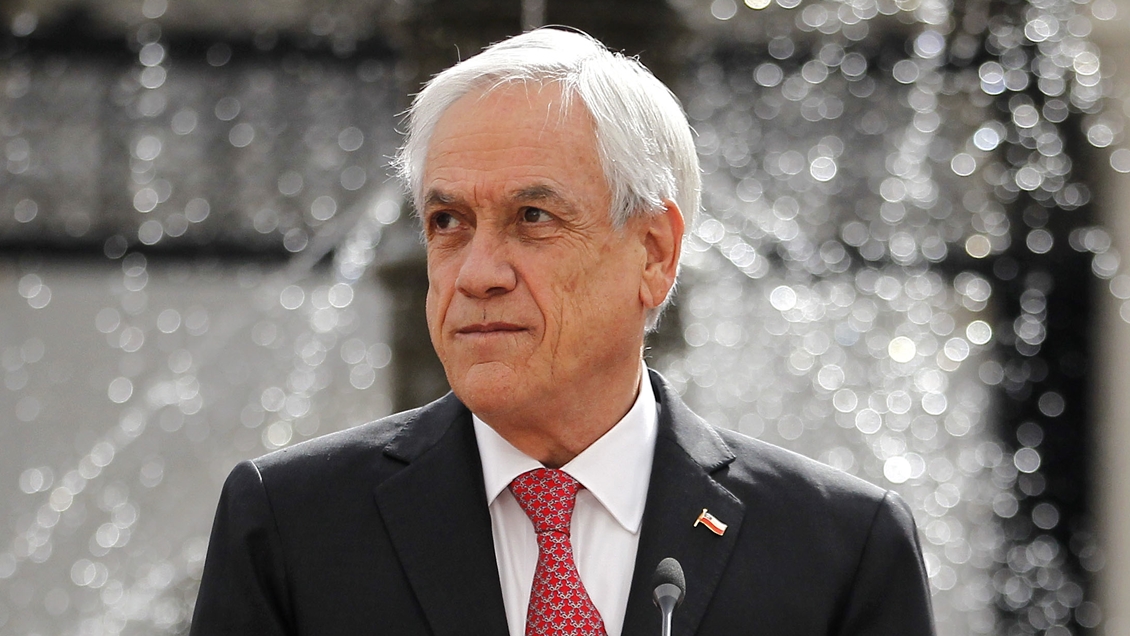 Security in the southern macro zone remained one of the government’s priorities for this last year of the administration’s administration. Sebastian Piñera, after announcing, on Monday, the call for a national agreement to “create violence from violence” in La Araucanía,

Despite this, several candidates for the opposition presidency agree the government “has already failed” in its work in this area and that the call for this national agreement was made very late.

“I do not know if they have the legitimacy to tackle this, The second, that when the President speaks of a national agreement, He has never invited us, that he is never so national“, critical Daniel Jadue, Mayor of Recoleta and presidential letter of the Communist Party.

The conflict in La Araucanía is being affected by “several problems that are completely different and that I think This government no longer has the capacity to tackle it, it has already failed“, Thought Jadue.

For his part, Presidential standard bearer of the PPD, Heraldo Muñoz, I confirm that “The government failed in La Araucanía, it failed in Colchane, it failed in all of Chile”,

“Now make a last minute call for a national agreement seems to me out of time, but I will always be there to talk, “said the former chancellor.

While, Carlos Maldonado, candidate of the Radical Party, sorry about that “whenever an issue is too big for the government, they call for a national agreement“.

Candidates of the ruling party take a certain distance

On the other hand, they take in the ruling party as well some distance from what President Piñera proposed, despite the fact that they support the idea of ​​a national agreement to stop the violence in La Araucanía.

De RN and PRI candidate, Mario Desbordessaid the president “was good at the call, but, in parallel, he must, on the one hand, to authorize Minister Karla Rubilar to implement the measures of the Araucanía Plan, so that it implements the proposals we have made to the indigenous peoples in the campaign. “

While the independent Sebastian Sichel confirmed that he supports “the decisions made by the President, but you need to go a few steps further: first, no dialogue with those who advocate violence and, secondly, to use the tools that the Constitution gives us, but as long as the opposition is ready to give the necessary majority declare the necessary constitutional states of emergency“.

This, while the UDI candidate and Mayor of Providencia, Evelyn Matthei, sei the will of the various actors is required to respond to the President’s call.

Cold medicine | Market trends, challenges and opportunities in the ‘HEALTH CARE’ sector until 2030

Luis Fonsi betrays unknown anecdote of his time at Viña 2018: he was about to not see | TV and watch