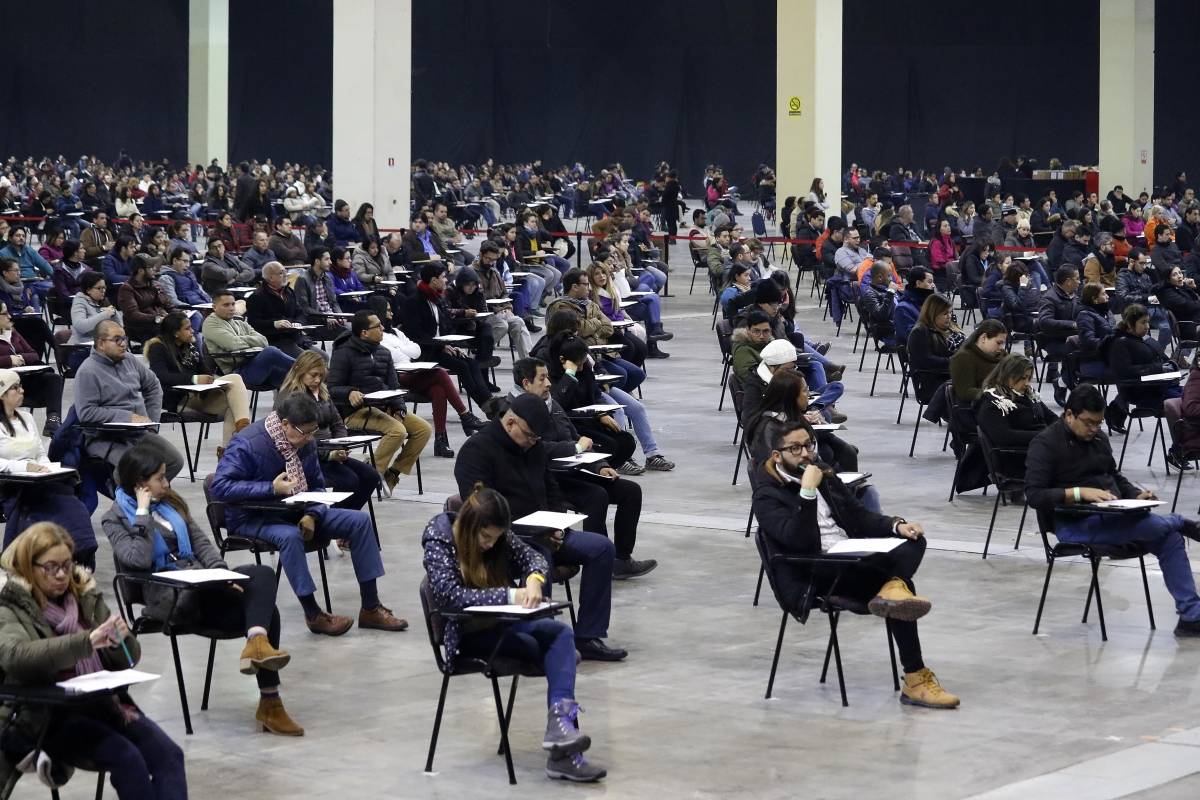 The Ministry of Health reports that provincial licenses for foreign doctors do not have the National Medicine Survey (Eunacom); test with which your title has been validated.

Minister Emilio Santelices says there are currently 1,021 doctors working with the permit; of which 918 must offer the Eunacom and, in case of no satisfaction, they must assign their current jobs, according to El Mercurio.

"We will leave with a much smaller number of doctors who are without Eunacom," said the State Secretary.

He also reports that the health of Seremis is being offered across the country to stop licensing, which is only deviated in exceptional cases, as isolated areas of the country, thereby extending them to their title by Eunacom or the Corporation validate National Certification of Medical Specialties (Conacem) as they are specialists.

In Chile, there are about 10,852 foreign doctors, and half of them work in the public health area, according to Minsal.