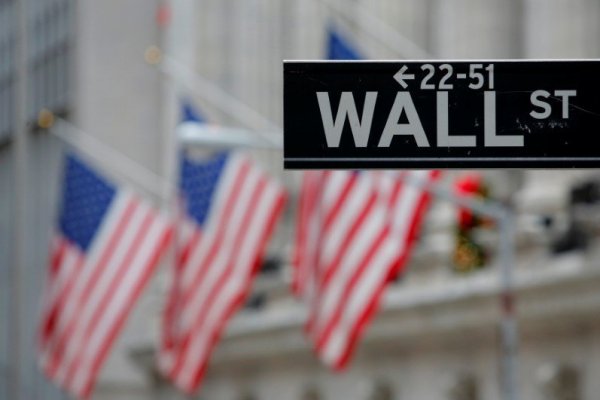 The major international fairs closed the week with optimism, amid the good results of companies in the third quarter.

Some of the heavyweights in the Wall Street financial sector reported their quarterly results yesterday, exceeding analysts’ expectations. Below them were the banks Bank of America, Morgan Stanley and Citigroup.

Today it was the turn of Goldman Sachs, which once again managed to exceed market expectations, reducing concerns about inflation and problems in global supply chains.

“Banks Paint a Strong and Healthy Picture of the American Consumer,” the analyst pointed out senior of Oanda Market, Edward Moya, to CNBC. “Wall Street can not change the economy negatively after seeing reserve losses, moderation in business income, mixed growth of loans and a consumer willing to lend, ”he added.

Stock market in Chile against the clock

Latam Airlines also recorded an increase of 8.52% to ask yesterday for a new extension of the deadlines to propose its reorganization plan before the bankruptcy court of the southern district of New York.

“The market is more concerned about the fourth withdrawal of pension funds and whether this will be with or without tax, in addition to whether or not to include annuities, as the course of the constitutional indictment against President Sebastián Piñera, all on the eve of October 18, where two years have passed since the social outbreak of 2019, “they explain of Renta4.

So, the main index of the local market collected a weekly decline of 3.94%, while it recorded a monthly decline of 8.72%, this is the worst performance since March 2020.

Panorama in Europe and Asia

The Old Continent today posted its best weekly performance in seven months, supported by the good results of the revenue season that temporarily helped reduce the market’s worries about higher inflation.

“A renewed focus on positive news has helped global equities over the past two sessions“, and the results of the US banking sector gave yet another significant boost to the indices,” Peel Hunt analyst Ian Williams told Reuters.

Now, Analysts expect near-47% third-quarter profit for companies on STOXX 600’s list, according to data from Refinitiv IBES.

Meanwhile, the session in Asia was also positive. The Japanese Nikkei 225 led the gains, standing 1.81%, followed by Hong Seng’s Hang Seng, which expanded 1.48%. For its part, the Shanghai Composite climbed 0.40% and the Chinese CSI 300 recorded an increase of 0.38%.