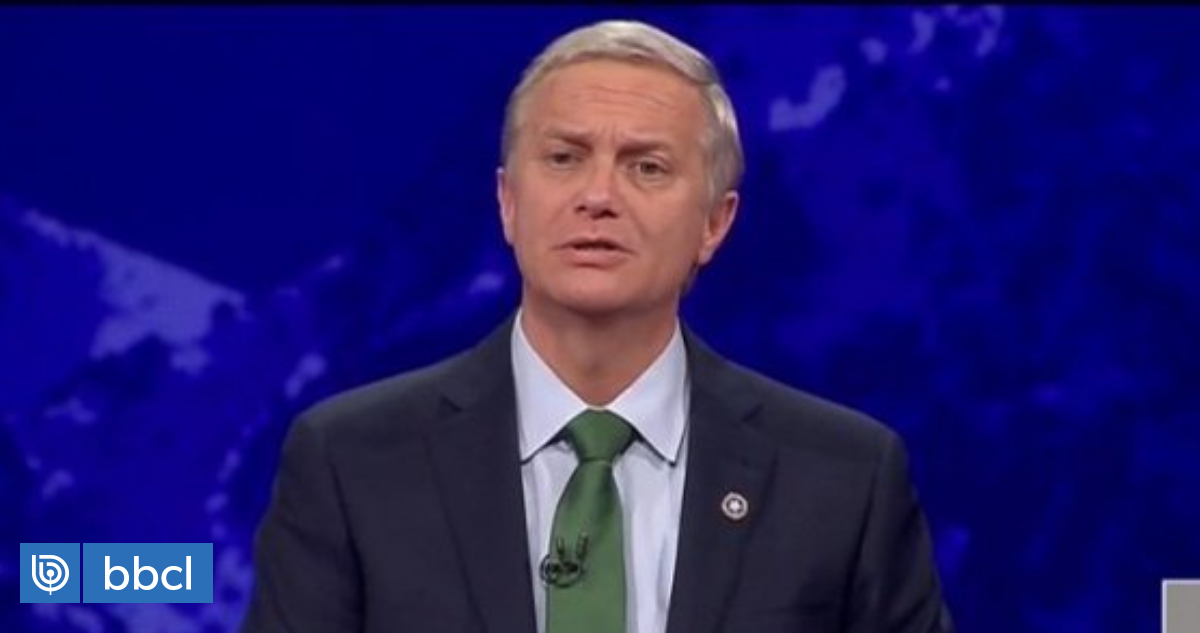 Confronted with the statements made by José Antonio Kast in connection with the closure of the NHRI and the departure of the UN Human Rights Council, the presidential candidates criticized his answers, pointing out that it is extremely serious about both human rights violations and to deny the role of the UN.

During the first presidential debate, journalist Matías del Río asked Republican candidate José Antonio Kast about his program where he wants to withdraw Chile from the UN Human Rights Council, and seeks to close the National Institute of Human Rights.

The above generated aftershocks in the presidential candidates Gabriel Boric, Marco Enríquez-Ominami, and Yasna Provoste.

“It is clear that the United Nations is made up of countries that do not believe in democracy, which permanently violates human rights “… Like Nicaragua, Venezuela, North Korea, some of us here are calling it an earthly paradise,” said Kast.

# DebatePresidencial2021
Jose Antonio Kast “The UN is made up of countries that do NOT believe in human rights”.
“NHRI should be shut down, because the actions of this institution do not defend the human rights of NET” pic.twitter.com/eZiyueqN2e

In relation to the National Institute for Human Rights, the Republican candidate said there needs to be a reformulation and close the current one because it does not meet its objectives.

“What we saw in the murder of Denisse Cortés, by a person who fires” ()) we see in some pictures how some members of this organization are next to this person who shoots and will eventually be convicted (…) And they do nothing, ”said Kast.

Regarding the human rights violations after October 18, José Antonio Kast pointed out that more resources were allocated to him to control nothing more than the Carabineros, and not the ‘violent’.

“I do not share many of the rulings, and if there was a violation of human rights, that should be clarified and assessed by the courts,” the Republican candidate concluded.

Answers from the other candidates

Confronted with Kast’s remarks, the closure of the National Institute of Human Rights and the departure of the UN Human Rights Council, candidate Gabriel Boric was asked to deny the statements.

“At the UN José Antonio, both Venezuela and Nicaragua have been convicted of serious human rights violations, so let us be stricter in what is said“, Says Boric.

In addition, the Approve Dignity candidate said it has not been proven who killed Denisse, “A little more respect for the victims, in this case Denisse”.

On the other hand, candidate Yasna Provoste pointed out that “here are those who represent the ultra-right. Graduating from the National Institute of Human Rights seems to me to be the greatest force of gravity, and therefore these voices are very important “.

Finally, Marco Enríquez-Ominami said that Kast he wants to erase the facts with his elbow, with a grass.

“I say this to open the debate constructively, I want agreements, it is not possible to deny a fact. “There were human rights violations by José Antonio Kast,” concluded ME-O.