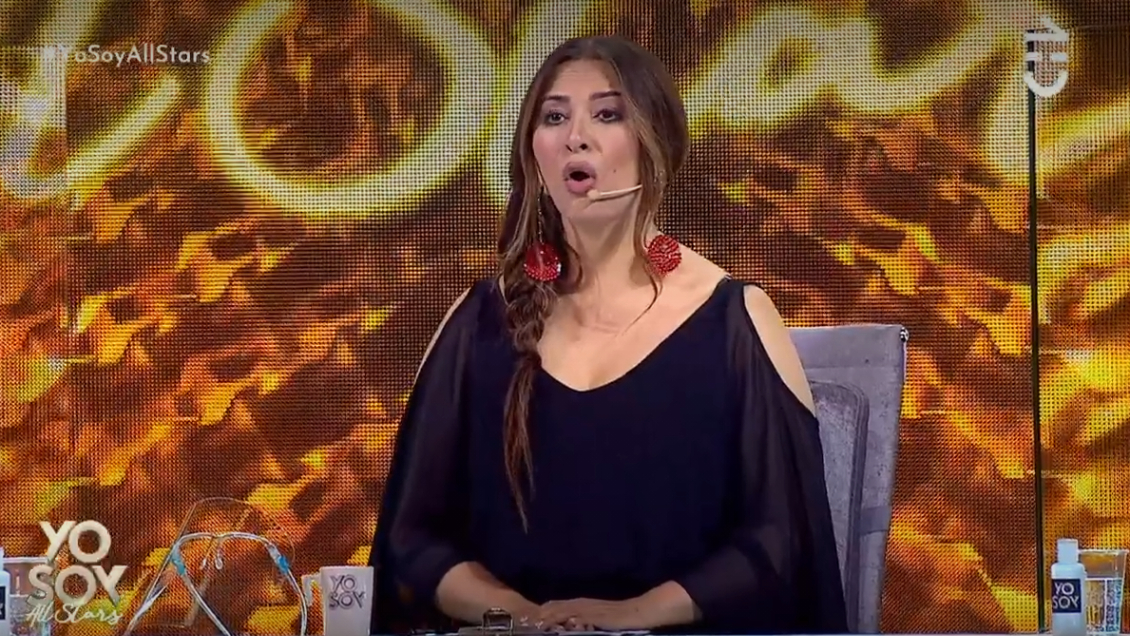 A surprising moment was experienced in the last episode of “Yo Soy All Stars”, the Chilevisión imitation program that is currently running a season with the best contestants in recent years.

There, one of them communicated on stage you decide not to continue because of their health problems: it’s over Nicolas Cid, the imitator of Steve Perry of Journey and last winner of the program, who claimed he had last thyroid cancer.

“I want to thank all the people that I was the winner of the third season through them. The truth is that I was forced to suspend my participation in the program because of overpowering, because of health problems … for an operation I did badly or have to do more later, “the singer said before the jury’s surprised look.

Before his confession, manager Millary Viera asked him if details of his illness could be disclosed and he said “people deserve to know.”

“Three, four months ago I was diagnosed with thyroid cancer, which I later see the need for surgery“The show has had a bit of an impact on me already, so I want to focus the energy on working on that,” Cid concluded.

For its part, the jury consisting of Myriam Hernández, Cristián Riquelme and Antonio Vodanovic regrets the departure of Nicolás Cid from the program.

He had previously fired “Yo Soy All Stars” Sebastián Landa, an imitator of José Feliciano.

Later, Cid shared his full experience with long posts on Instagram, where he detailed when he learned of his diagnosis, what he felt when he won the third season of “Yo Soy” and the whole process of deciding back to pull out of space because of his illness.