A woman died after taking a Botox overdose in Hong Kong. 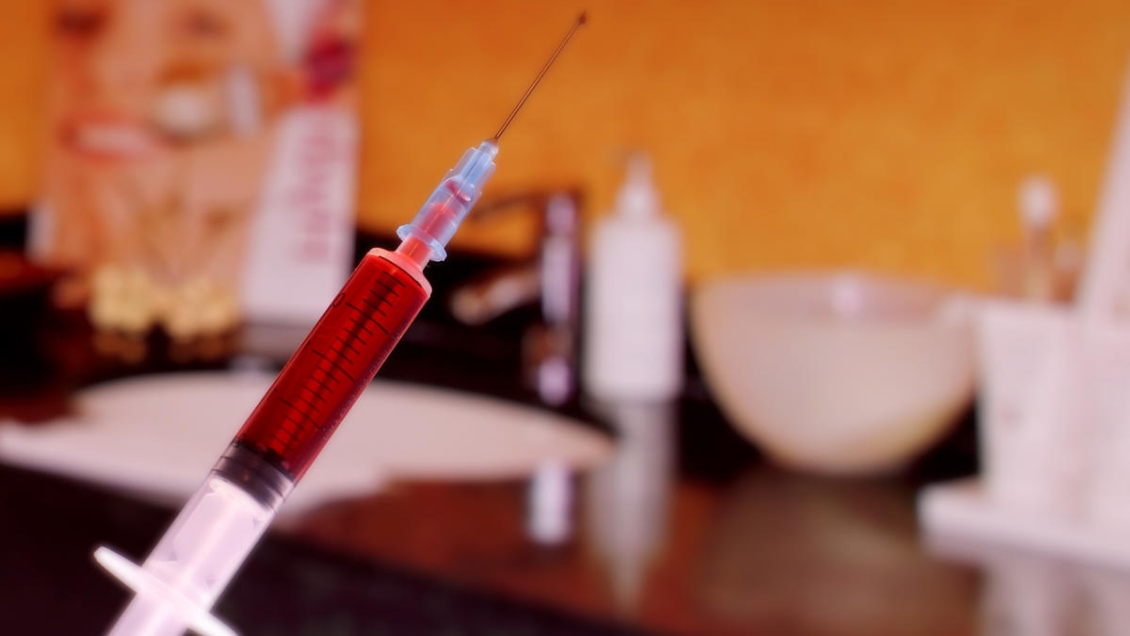 A 52 – year – old woman died this morning after taking an excessive dose of Botox at an aesthetic clinic in Hong Kong.This third example, less than a month in China, South China Morning Post.

According to the report, the clinic staff announced that around 5 pm Sunday, a woman named Cheung fainted after receiving botox treatment.

After being seriously ill at the Queen Elizabeth Hospital, health workers confirmed death at 9:42 am (01:42 GMT) on Monday.

According to a police source quoted by the Digital, She would have injected Botox at the center more than 10 times., I have not pronounced the problem yet.

As a result of this situation, plastic surgeons were arrested. Franklin Lee Wang Phong, 86 years old. A patient who was previously suspended for five months after another patient died.

In 2003, the expert who participated in the deadly liposuction procedure was arrested for allegedly violating the regulations on dangerous drug use.

The botulinum toxin, also known as Botox, is a neurotoxin that is used as a remedy for nervous system diseases and cosmetics to remove facial wrinkles.

However, overdose can lead to progressive muscle paralysis, difficulty breathing, and death.