WHO warns about the high risk of antibiotic consumption in some countries. 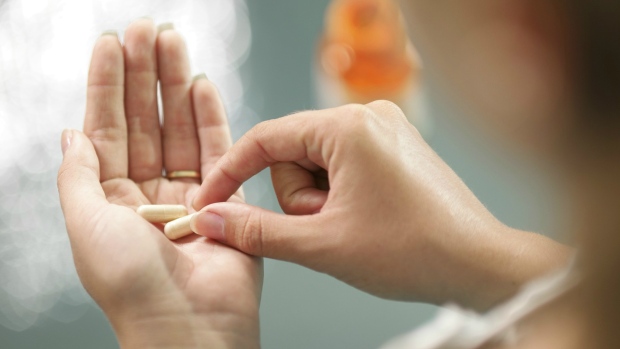 First, the United Nations health authorities have found data on antibiotic use in many parts of the world and found a significant difference in consumption.

Based on data from 2015 in 65 countries and regions, the report showed a significant difference in consumption rates from Mongolia to about 64 in daily dose (DDD), defined in about four small amounts per 1,000 people in Burundi.

"A large global variation in antibiotic use overstates antibiotics in some countries, but not enough access to these life-saving drugs in other countries," WHO said in a statement.

Antibiotics discovered in the 1920s defeated bacterial diseases such as pneumonia, tuberculosis and meningitis, and saved tens of millions of lives.

For decades, however, bacteria have learned to regress to build resistance to the same drug that once was stably eradicated.

The World Health Organization (WHO) has urged the world and governments and large pharmaceutical companies to develop a new generation of medicines for super-tolerant nursing care last year, when the world has failed to use effective antibiotics.

"Abuse and misuse of antibiotics is a major cause of antimicrobials," Suzanne Hill, WHO director of essential drugs, said in a statement.

"Without effective antibiotics and other antimicrobials, we would lose the ability to treat common infections like pneumonia," she warned.

Bacteria give patients the opportunity to recover and improve their immune system by using antibiotics that are not needed by the patient or by not completing the treatment process.

Hill said the results "confirmed the need to take urgent action, such as implementing prescription-only policies to reduce unnecessary use of antibiotics."

"Resistance can occur when people can not afford a complete healing process, or if they have access to substandard medicines or counterfeit medicines," he said.

The WHO report showed that there is a significant difference in antibiotic consumption in the region.

In Europe, where the report provided the most complete data, the average antibiotic consumption was 18 DDD per 1,000 people a day.

However, Turkey, which has the highest DDD of 38 or higher in the region, consumed nearly five times as much as the lowest consuming country in Azerbaijan with a DDD of less than 8.

WHO has completed a picture of how antibiotics are used around the world.

For example, the outline of Monday includes 4 African countries, 3 Middle East countries, and 6 Asia-Pacific countries. Especially the United States, China and India are missing from the chart.

WHO emphasizes that many countries face great difficulties in collecting reliable data, including lack of funds and trained staff.

The UN agency has been supporting data collection since 2016 to establish a standardized system for monitoring antibiotic use in 57 low-income and middle-income countries.

"Reliable data on antibiotic consumption is essential to raise awareness about the use of appropriate antibiotics," WHO said.