Toronto woman was the victim of a deadly Fort Ferry crash: Police 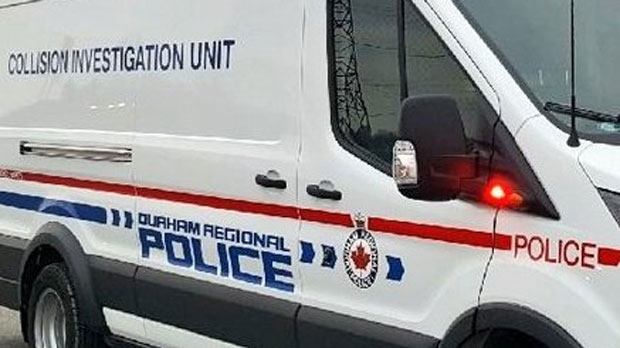 One woman who died in a crash in Port Perry on Friday afternoon was a 61-year-old resident in Toronto.

According to the National Police Agency, the Blue Hyundai headed north from the Irish Road. It collided with Kia Sorrento south of Demara Road at about 2:30 pm.

A 76 – year – old Toronto man who was driving a modern man was seriously injured in an accident. He was transferred to a local hospital, but later transferred to a Toronto trauma center for treatment.

The 61 – year – old Toronto woman was a passenger on a modern day flight. She had to leave the car by an emergency crew in the first trap after the crash. She was pronounced dead in the field.

Police say the 70-year-old Scugog township woman who drove Sorento suffered a sustained life-threatening injury in a crash and was sent to the hospital.

There was no charge for the crash.