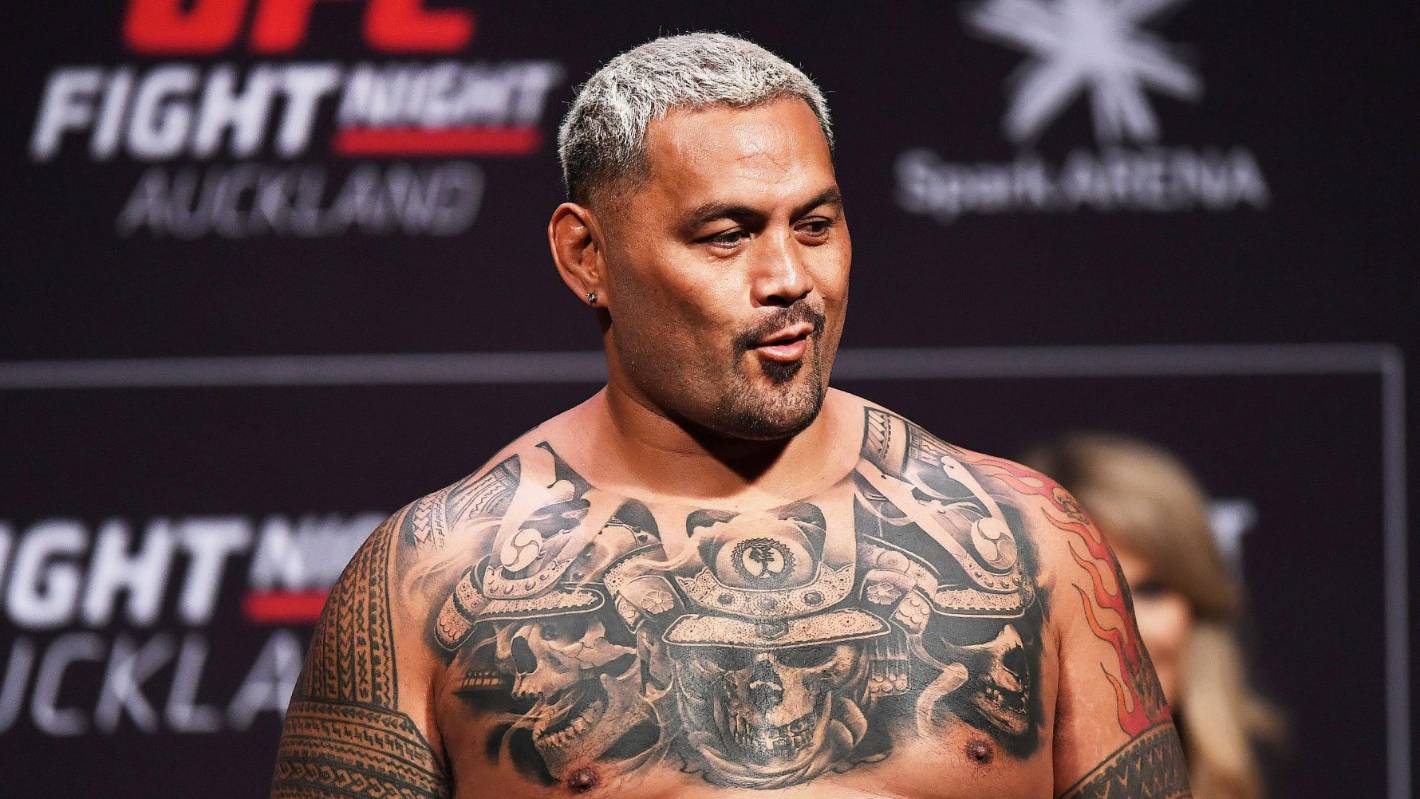 Mark Hunt may be leaving the UFC, but the Kiwi combat sports legend is continuing with plans to fight on next year, including New Zealand.

Hunt (13-13-1) will complete the final bout of his current deal with the mixed martial arts giant against American Justin Willis (7-1) at the UFC Fight Night in Adelaide on Sunday.

But despite turning 45 in March, the 'Super Samoan' is not ready to hang up the gloves just yet and plans to fight five more times before retiring in places that have been significant throughout his incredible career.

"I'm looking forward to finishing my career here with the UFC but I'm trying to do some other things next year," he told Stuff.

"I'm looking at competing in five more countries, New Zealand, Melbourne – Melbourne's where I kicked off my career – Japan, Korea and hopefully Russia.

"It might be boxing, kickboxing or MMA, we'll see what happens."

Auckland-born Hunt has been based in Australia for over 20 years and the Kiwi combat sports community is sure to welcome what would be a rare appearance in his homeland.

Hunt celebrated his first MMA bout in New Zealand last year with a TKO win over Derrick Lewis. Prior to that, the last time fighting on these shores was a 2001 kickboxing bout against Australian Peter Graham.

A return to Japan would also be a fitting way to cut off his career.

Hunt has a huge follow-up in Japan from his 2001 triumph in the K-1 World Grand Prix, which he won over 80,000 people, and subsequent success in the Pride promotion.

While there has been plenty of ups and downs since then, Hunt has set itself as one of the most feared heavyweights in the UFC.

But he has made no secret of the fact he is ready to move on and confirmed he would not seek a contract extension after his bout with Willis.

Hunt has lost his last two fights but after a training camp in Thailand, is ready to put on a show.

He confessed to knowing little about the 15th-ranked Willis, who is riding seven-right win streak. But like most of his opponents, he hopes to try and take the fight to the floor.

"I know he comes from a great camp so he must be a wrestler. He's going to try and rush me down and we'll go from there."

The Adelaide card represents a change of the guard for heavyweights from this part of the world with Hunt's protector Tai Tuivasa headlining against former Junior dos Santos champion.

Hunt was grateful to be able to share his farewell teammates Tuivasa and Australian light-heavyweight Tyson Pedro.

And given the number of Australasian fighters making a name for themselves in the UFC, Hunt believes the sport is in safe hands.

"I think it's great news and the new generation of fighters coming through, it's up to these guys now," Hunt said.