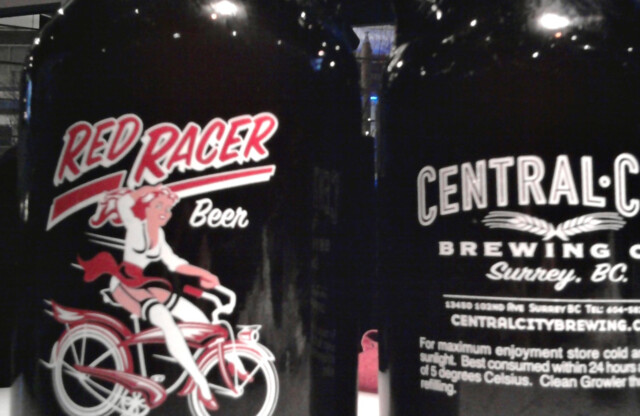 The BC government allows bars and restaurants to temporarily sell draft beer in growers to patrons who buy a meal.

The “temporary authorization” will be until June 6, allowing licensors of Liquor Primary and Food Primary to pack beer in growers for off-site consumption.

“We know it’s a great time for the food and beverage sector, and we continue to work closely with industry representatives to be vigilant and find ways to support the many restaurants, pubs and other establishments,” Mike said. Farnworth, Secretary of Public Safety and Attorney General.

“I also want to extend my appreciation to the companies that adhere to the PHO orders and help keep British Columbians safe as we navigate this new wave of COVID-19 cases.”

This change will give liquor license holders an opportunity to sell draft beer that would otherwise spoil the risk, the province said.