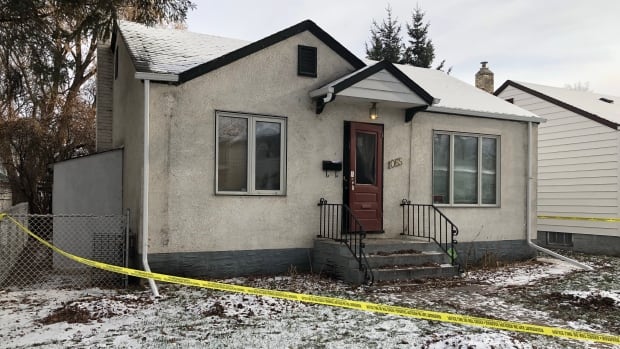 The 17-year-old police officer reportedly reported shooting at a Sherburn Street home near the Sargent Park area at 12:20 am on November 10th. 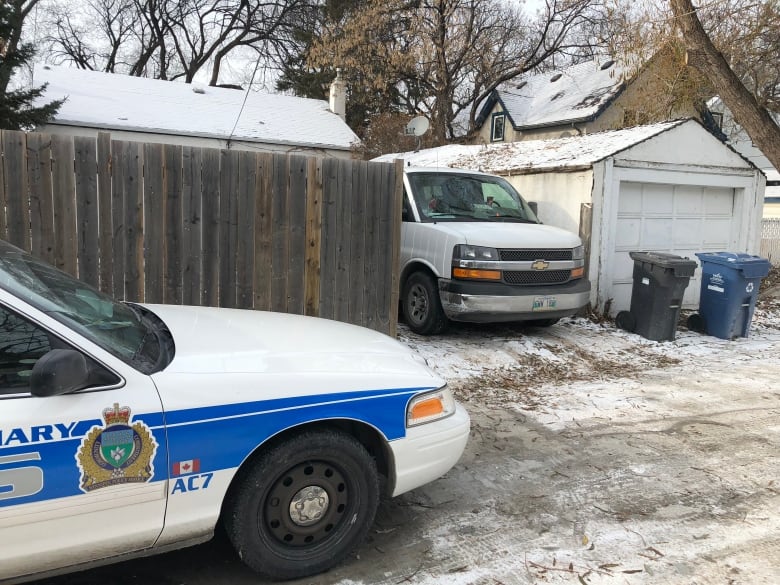 The victim was transferred to the hospital and died of an injury.