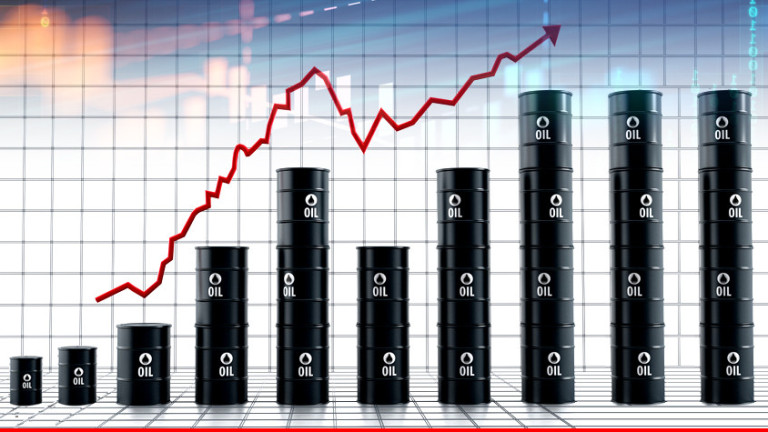 Oil prices have risen due to strong growth in international demand since mid-2017, the adherence to OPEC agreements, rising tensions in the Middle East, unplanned supply disruptions in Angola, a sharp decline in Venezuelan goods and a retreat. In a recent report on nuclear negotiations, the EC said.

The price of Brent North Sea crude oil surpassed $ 80 a barrel. OPEC producers soon agreed not to increase production. But when the world economy needs it, America still can not pull the oil tanker.

Saudi Arabia, the United Arab Emirates, Kuwait (OPEC) and Russia alone have sufficient production capacity to compensate for the current lack of long-term supply disruptions. Questions about the sustainability of the US shale boom also helped maintain high prices. 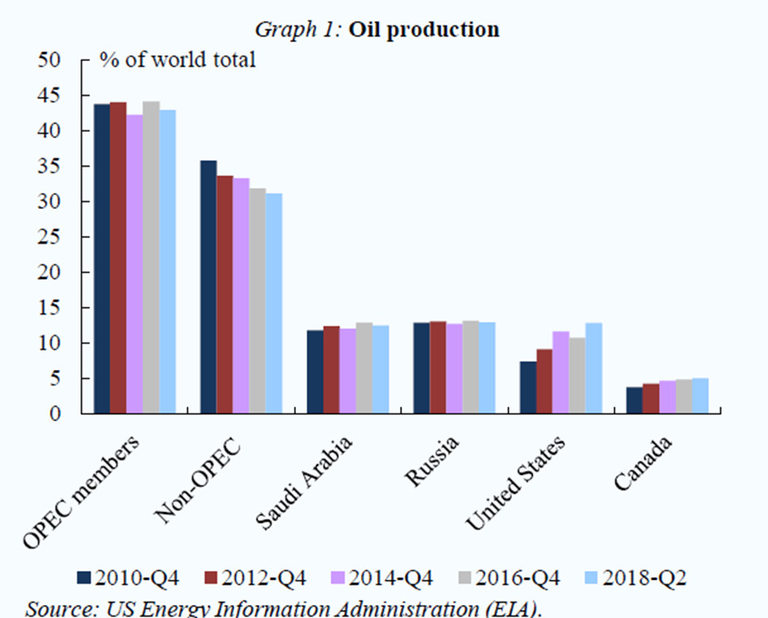 Who will benefit from rising oil prices and who will lose?

Maintaining crude oil prices above $ 70 per barrel will bring the greatest benefit to traditional oil exporters, which is related to higher export revenues and improved current balance and finances. Higher prices will be supported by US shale oil producers.

Conversely, the impact of rising oil prices on other countries (crude oil importers) is expected to be negative. In general, higher prices lead to higher inflation, resulting in lower real disposable income for households and consumption and higher production costs for the energy-intensive economy. The impact of prices is also quite different depending on the energy efficiency of the economy.

In some fragile oil importing countries, currency devaluation against the dollar strengthens the shock and further increases the deficit. India and South Africa, and to some extent Indonesia and the Philippines.

Rising inflation is expected to remain silent due to increased production in Canada and the United States and a more balanced demand for slowing economic growth globally.

Significant uncertainties and possible price fluctuations are the contraction of Iranian crude oil, the will and ability of Saudi Arabia to compensate for the volatility of Libya and Venezuela production, and the slowdown in oil demand and the growth of emerging economies in the commercial war. 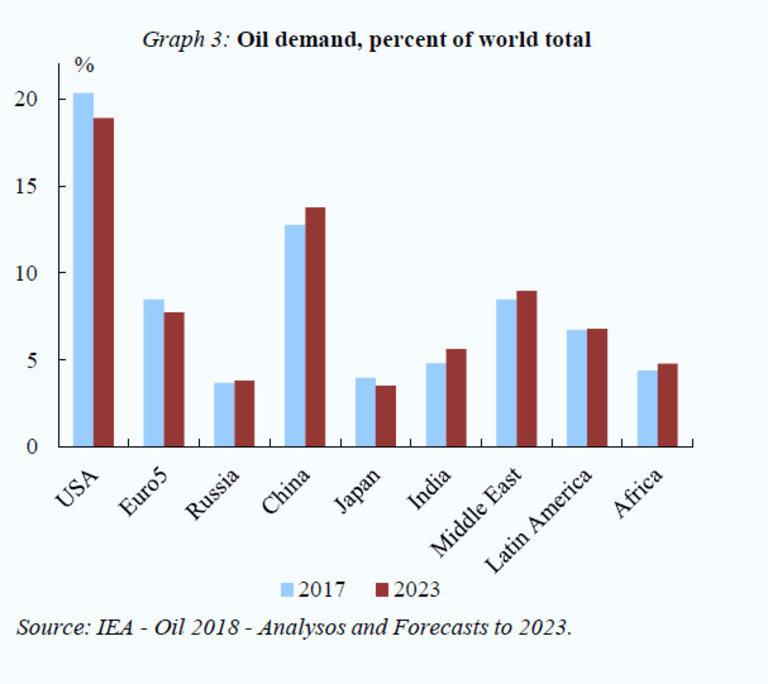 As a net oil importer, the macroeconomic impact of high oil prices on the euro area is negative. The cost of oil-based industries will rise sharply and subsequent inflation will have a negative impact on consumers.

According to EC calculations, the cumulative 20% increase in Brent oil prices is expected to negatively affect the euro area GDP by about 0.1% point in 2019 and 0.2% point in 2020.