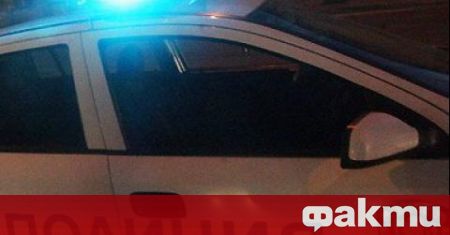 Police are arresting an 83-year-old man for murder in the Yambol region. This was announced by the Regional Directorate of the Ministry of Internal Affairs.

Last night, shortly after 9:30 p.m., a signal was received for a scandal in the village of Boyanovo.

Police arrived on the scene and found the lifeless body of a 62-year-old man with visible signs of violence.

It was established that the serious crime was committed by an 83-year-old local resident.

Today, in the course of the investigation, he was brought in as a suspect and was arrested for a period of 72 hours by a decision of a prosecutor.

One symptom of diabetes appears only at night – ᐉ News from Fakti.bg – Health

Stefan Yanev with new important castles on the upper layers of power!

Xu Jiain: Evergrande will emerge from its darkest period

Breakthrough in the treatment of Alzheimer’s disease