BMW is the most powerful "Troika" (picture) 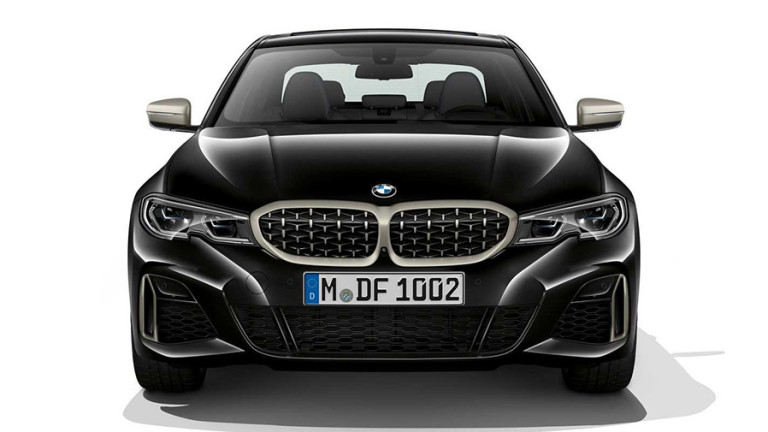 BMW has released the most powerful version of the 3 Series M340i and M340i xDrive. Their public debut takes place at the Los Angeles Motor Show, which begins on November 28th.

Sales of new Bavarian brand products in Europe will begin in the spring of next year. Car prices will be announced later. 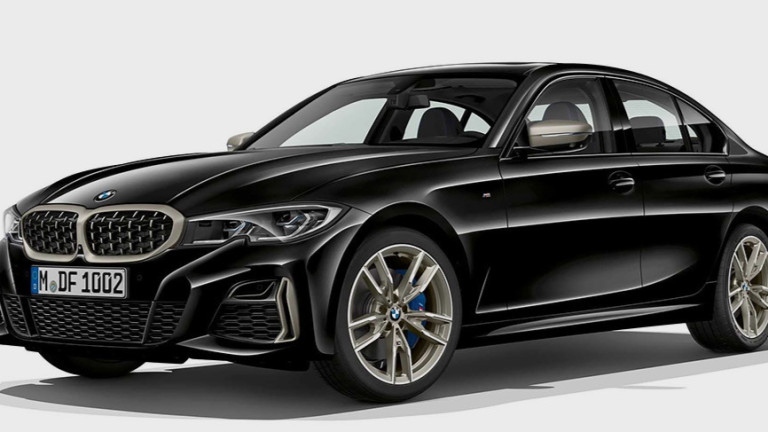 The BMW M340i has a 3.0-liter petrol engine with 385 horsepower. With this device, the sedan accelerates to 100 km / h in 4.4 seconds. The engine works with an 8-speed Sport Steptronic automatic transmission. The maximum speed is limited to 250 km / h. 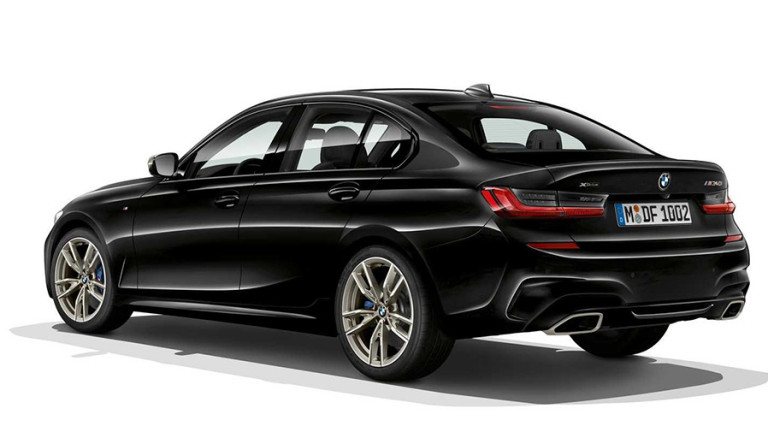 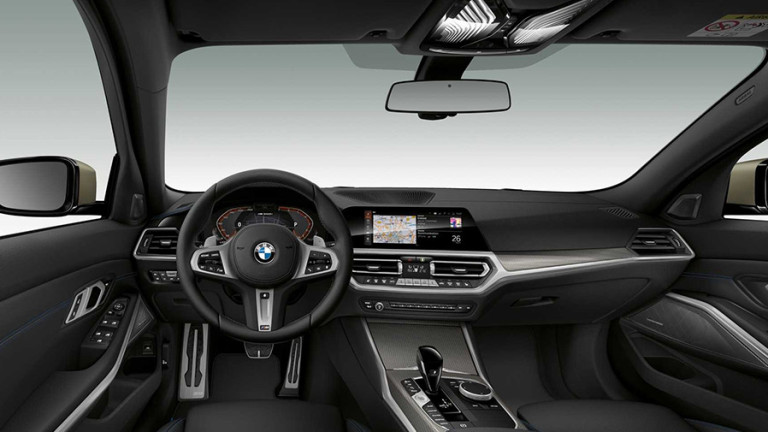 The center of gravity of the BMW 3 Series is 10 mm below and the axle weight distribution is 50:50. The mass of the sedan is reduced by 55 kg, but at the same time the strength of the body and suspension devices increases by 15-20%. The company said the new product has the lowest frontal aerodynamic drag coefficient in its class of 0.23. 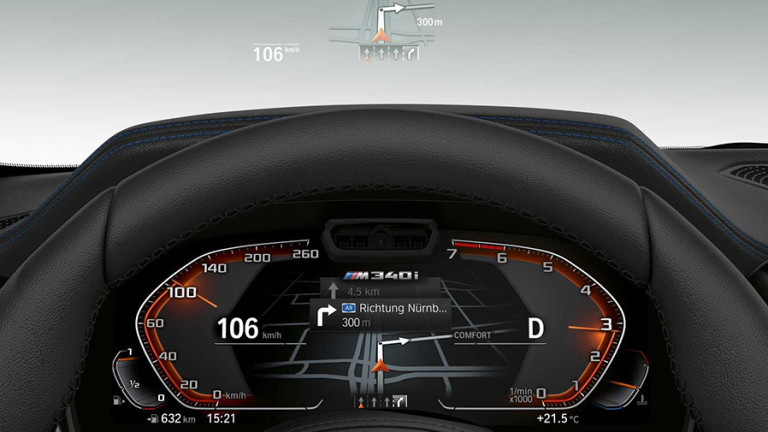 The new BMW 3 Series also features a completely redesigned suspension. The sedan is the first model of the Bayern brand and is equipped with a special "smart" shock absorber. 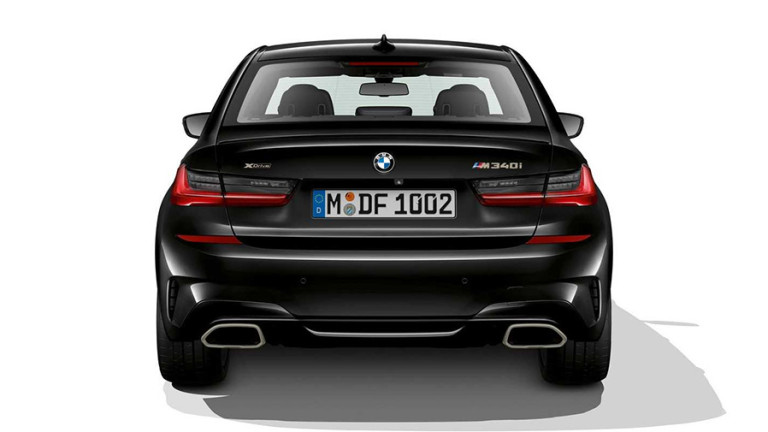