Belovo mayor was charged with punishment for the BGN 60,000 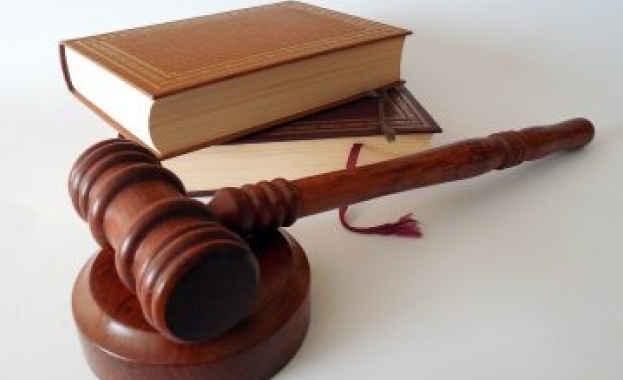 The reason is a 10-year illegal investigation against him, which ends with the design of charges of abuse of official authority and awareness-raising for the purpose of violence known to the BNR.
The saga started 10 years ago when Kostadin Varev, as chairman of the city council, was accused of a former Mayor Veselin Naydenov for illegal privatization of a transport company, causing damage to Belovo municipality 250,000 people suffer. The two are also accused of the entire mineral water "Topla voda", to change their regulation and to update the monthly payment of the pool.

In these 10 years, cases have repeatedly come back from the & nbsp; & nbsp; & nbsp; the higher specimen for refurbishment. Varev also received a three-year sentence, which will be withdrawn later and he is being sent out.
Due to his non-guilty damage, Varev asserted the BGN 100,000 compensation, but the right has BGN 60,000 determined.

The decision is to grant. At the same time, Kostadin Varev, in his functioning as Mayor of Belovo, has another two cases in the Pazardzhik court, re-enacting for indefinite imprisonment, of which the municipality pays more than 150,000 BGN.

Copyright © CROSS Agency Ltd.
When using Content of the CROSS Information Agency
the reference is required.