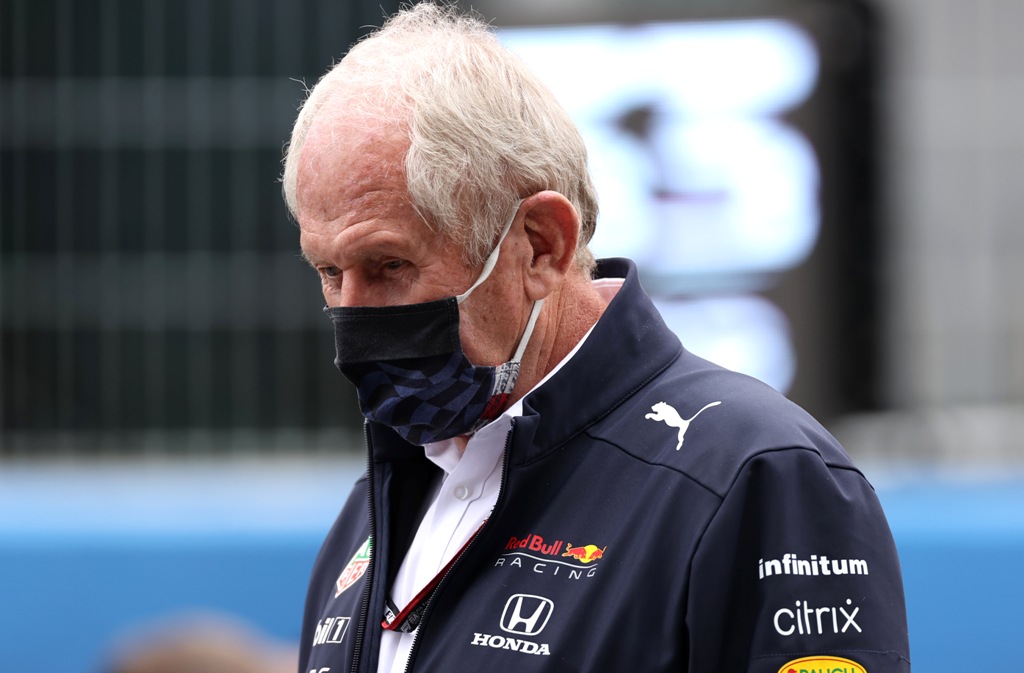 Red Bull has asked for an overview of Lewis Hamilton’s sentence, and although he points out that anything can happen in such a hearing, team adviser Helmut Marco has an opinion on what the appropriate sanction would be for the Mercedes driver. Hamilton and Max Verstappen clashed at the start of the British Grand Prix. The Dutch athlete crashed into Kops’ safety barriers. The driver of the Mercedes went through, received a penalty of 10 seconds, but eventually won the race.

“The sanction can be increased, reduced or even abolished altogether. Our only wish is that the new information be taken into account. And Max is aware that we fully support him.”

“We will present new facts and evidence that were not available at the time of conviction and consideration of the situation. This was partly due to the fact that we were focused on what happened to Max and what his condition was.

“An appropriate sanction would be one that would prevent a victory (for Hamilton). Continue from the pit lane or remove from the next race. Something like that. But it depends on the stewards,” said Marco

“We are pleased that this procedure has been achieved. Let us see what they will judge. But I think what we present will put the incident in a new light. We will present these facts at the meeting on Thursday and we hope they will lead to a review. We have records. The most important thing is that we have new evidence. But understand that I can not give you the details. “

Marco also said that at the Honda Research Center in Sakura, Japan, they visited the driving system from Verstappen’s car.

“Honda gave the green light to the unit. It is still usable. This means that at one point we no longer have to worry about penalties,” the 78-year-old Austrian added.

In the 2021 season, pilots may use 3 propulsion systems. Any additional component leads to a penalty.

🗣 “I enjoy Hungary as a job and let’s hope there is a little less action on the way to the roster, because the mechanics last year worked a kind of miracle to get my car out for the race! ” @ Max33Verstappen ahead of this weekend #HungarianGP 🇭🇺 pic.twitter.com/NizTThBY6a

If you find a spelling mistake, please let us know by highlighting and clicking on the text Ctrl + Enter,

A man in Italy lives like a hobbit, he wants to make his own "county" – m.dnes.bg

The company that brought in Ford, Tesla and GM and built the first electric pick-up

For “There Are Such People”, Petar Iliev is a “finished page” – 2021 elections

Scandalous details of the sexual life of Princess Diana PHOTO