The wax factory was hit by fire in Fortaleza. Seah 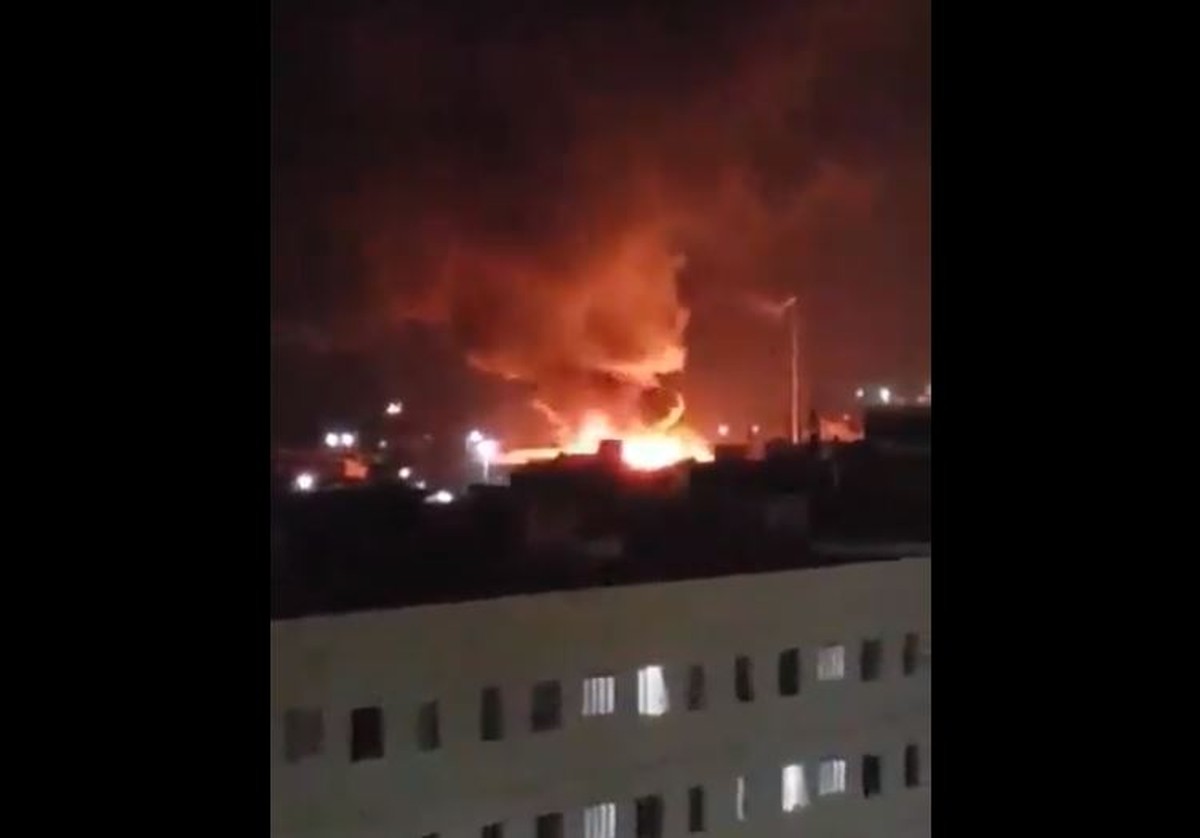 A fire broke out on a wax factory on the Alvaro Weyne quarter of Fortaleza on Friday night. The height of the flame captivated the eyes of the witness. At the beginning of the incident, a project official was on site but could leave before being injured.

The fire struck the solvent tank and caused an explosion. The flame reached the reservation area of ​​the outside courtyard of the factory, but the boiler could not be reached and the boiler worried about the industry's neighbors.

Still, some of the adjacent houses were damaged by the height of the flames. One of the buildings fell out of the facade.

Eight firefighters responded to the incident and about 25 people worked to contain the flames. The fire was controlled around 10 pm.

Operation Col. According to Homero Catunda, the company's fire safety system worked well, and the security brigade at the facility helped keep the fire from becoming more dangerous.

Industry owner Tibrio Cavalcante confirmed that there were workers but no injuries at the time of the fire. He also reportedly said factory executives would respond to the needs of the villagers to the neighbors who might have suffered losses.

The technical expertise of the building must indicate the cause of the fire.