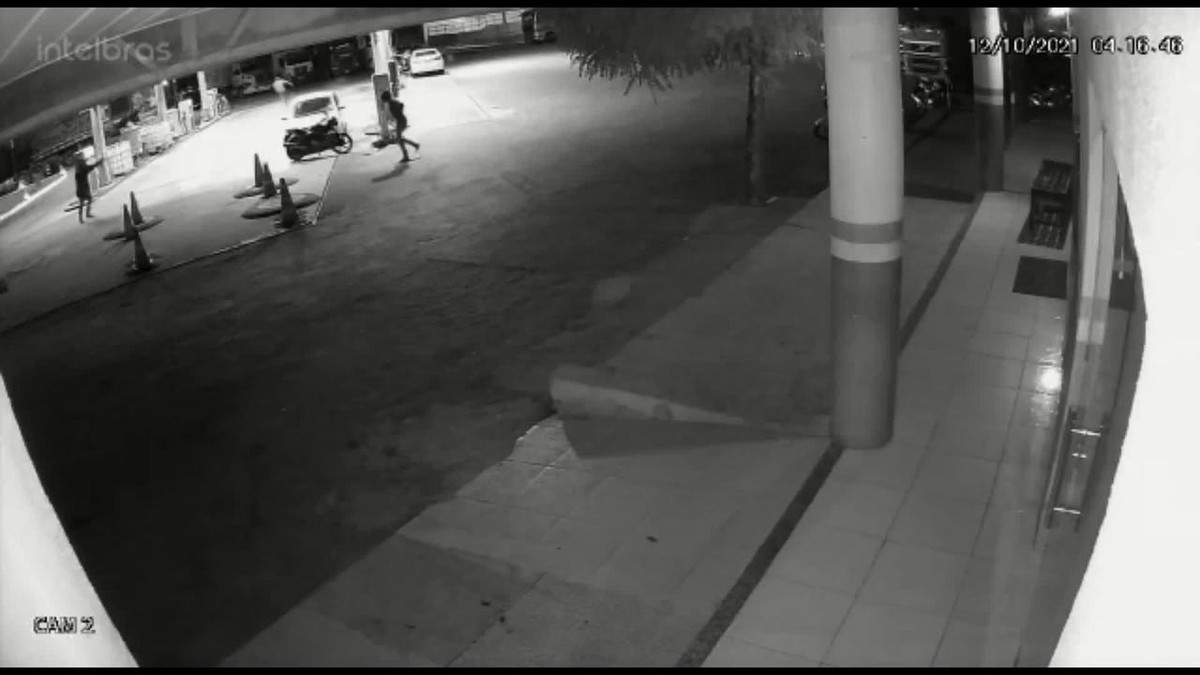 The Ceará Military Police (PMCE) informed, by note, that four suspects in the robbery with bodily harm to the military police were found after due diligence. Among the group, three people were arrested – one was a woman.

During the confrontation, one of the suspects was injured and did not resist the injuries. The PMCE found that two firearms had been seized. Suspects and weapons were taken to the Civil Police Station for appropriate proceedings.

A military policeman who was on duty was shot dead during an attempted robbery at a gas station in Forquilha, in the interior of Ceará, in the early hours of Tuesday (12). The establishment’s security camera recorded the moment of what happened.

According to witnesses, the agent was on his way to a fishing trip and stopped at the gas station to refuel his car, at which time two men on a motorcycle arrived on the scene. One of the suspects had a firearm in his hand, the agent shoots, and the criminal takes revenge, injuring the police officer. The couple fled then.

Security camera captured the moment PM was shot at a gas station in Forquilha. – Photo: Reproduction

The Military Police claim that the policeman was rescued in a hospital unit, where he is undergoing medical procedures.