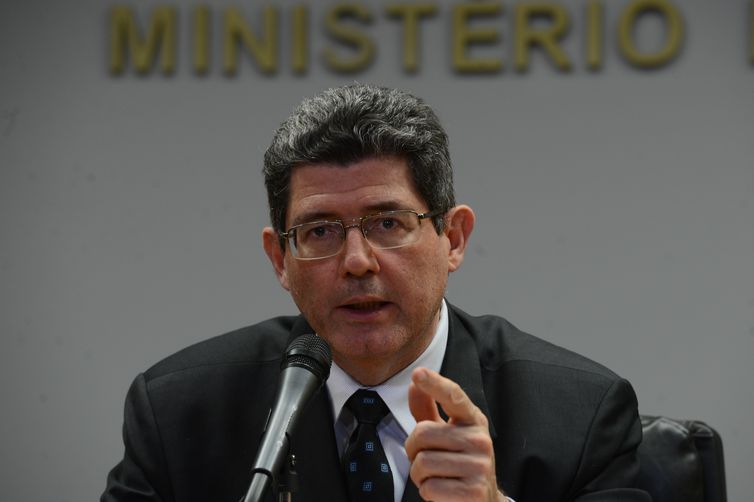 Economist Joaquim Levy today accepted an invitation to preside over the National Economic and Social Development Bank (BNDES). He was invited by the Paulo Guedes team, confirmed to the superminister of the Economy, and leaked by his advice.

He is the first in the economic team of the Jair Bolsonaro government. Having gained experience in the administration, Levy served as Finance Minister Dilma Rousseff from January to December 2015 and promised financial adjustments to cover public spending.

Last week Bolsonaro said he was planning a "black box opening" for BNDES in connection with suspicious loans negotiated in previous deals. According to him, society has the right to know how public funds are used.

Navy training engineer Levy earned his Ph.D. in economics from the University of Chicago, such as Paulo Guedes. During the first term of Luiz Inácio Lula da Silva, he served as Treasury Secretary from 2003 to 2006.

Since 2010 and 2014, Levy has been a director of Bradesko Bank. Levy leaves the World Bank's Finance Director, who currently holds the position of Chairman of the BNDES.

The current central bank governor, Iran Goldjfan, has been invited to the next government but has not yet pronounced it. At the same time, Guedes considers approving projects that ensure central bank independence as soon as possible.

There are also expectations for new controls on Petrobras and the Treasury.