How does Toxoplasmosis work in the brain? 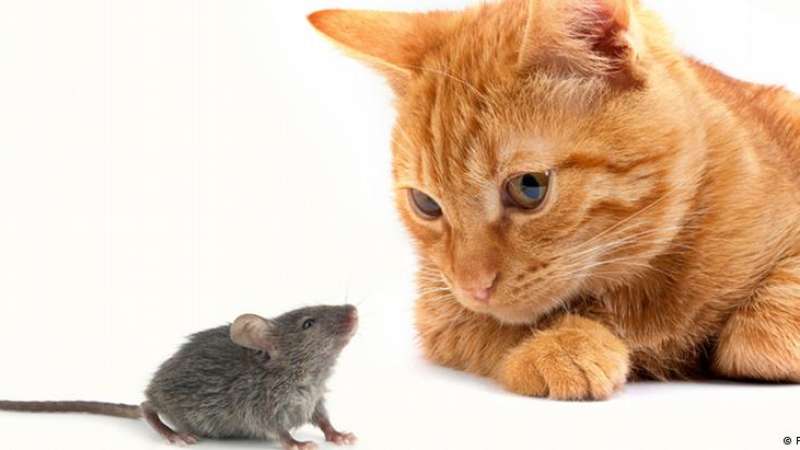 Studies show how toxoplasmosis in protozoa can disrupt brain function. Disease is associated with schizophrenia, depression, and autism, and rats infected with parasites that cause toxoplasmosis have a strange behavior that loses natural fear of the cat, the crucial host of the disease-causing protozoa. Research has shown that they are attracted to predators when exposed to the odor of cat urine.

And like mice, research suggests that protozoan toxoplasmosis can cause behavioral changes in humans. Parasites are associated with an increased risk of schizophrenia, depression, autism and even traffic accidents.

New research has revealed how this protozoa can interfere with brain function. Scientists at Otto von Guericke University in Magdeburg and scientists at the Leibniz Institute for Neurobiology have discovered how this parasite affects the metabolism of the host brain.

Toxoplasmosis is caused by the worldwide protozoan Toxoplasma gondii. It infects birds and mammals, including humans. However, parasites can grow adults in the digestive tract of cats and cats.

Toxoplasma wart pathogens are removed with cat feces. Disease transmission occurs through contact with contaminated feces or by ingestion of contaminated food and water.

Half of the adult population of the planet is estimated to be infected with this protozoa, but in most cases, its presence is inconspicuous and indicates symptoms such as fever, fatigue and flu, such as muscle pain and diarrhea. However, toxoplasmosis is dangerous to people with weak immune systems or those who are pregnant.

Once infected, the parasite stays in vivo in muscle tissue and brain, and is dormant for life throughout what is called by an occult infection doctor.

According to a German study published in the Journal of Neuroinflammation, parasites alter the molecular composition of synapses responsible for the transmission of brain signals.

"Toxoplasma gondii is absorbed into the body through digestion and enters the bloodstream and into the rest of the brain cells and into neurons," said Karl-Heinz Smalla of the Molecular Biology Special Lab. LIN.

In collaboration with the Helmholtz Infection Research Center, the team could prove that the infection caused 300 different synaptic proteins in the rat brain.

Animals showed fewer proteins, especially near excitatory receptors that release glutamate. At the same time, the protein associated with the immune response increases.

"Malfunctions in glutamatergic synapses are associated with depression, schizophrenia and autism, and components of the immune response are also associated with this disease," says Ildiko Rita Dunay, who participated in this study. "This suggests that the immune response can cause synaptic changes that can lead to neurological disorders," he added.

The researchers also found that sulfadiazine, an antibiotic used in the treatment of toxoplasmosis, can normalize metabolism in the brain of infected rats. "All of the analyzed proteins involved in glutamatergic signaling have returned to normal, and inflammatory activity is also significantly reduced," said researcher Björn Schott.

Deutsche Welle is an international broadcaster in Germany and produces independent journalism in 30 languages.