Fantástico shows exclusive interview with Marcinho, ex-Botafogo, as well as pictures before and after the accident | football 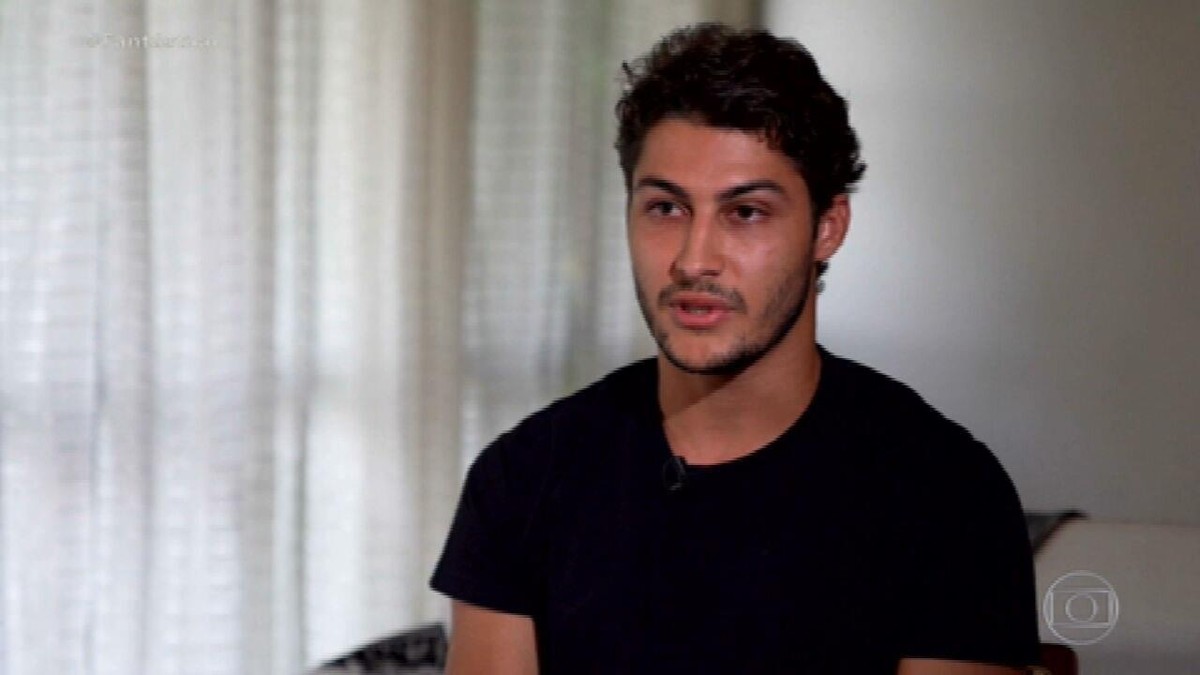 The turn of the year for the families of Marcinho and the couple Alexandre Silva Lima and Maria Cristina José Soares was not as they imagined. On the last 30th, Cefet’s teachers would throw flowers at Iemanjá on the beach of Recreio – as they did every 31st, but expected the date out of fear that the beach would be too full the next night. Despite living nearby, they chose to drive to the beach. After parking, they were crossing the street when they were surprised by Marcinho.

The right-back was on the penultimate day of his contract with Botafogo and did not provide any assistance to the victims. Shortly after hitting the couple, Marcinho did not stop to render assistance and drove another mile to the home of a family friend. In an exclusive interview for Fantástico (check out the full article in the video above), the player denies that he had consumed alcohol and claimed the same reason he gave the police not to help the victims: he was afraid of lynching.

– I was afraid of being really lynched. I was very scared, very scared. Too much glass in the eye, the car all broken, the glass in my face, you’re in shock. I have to say I did not drink alcohol.

The version of not helping the victims out of fear of lynching was not swallowed up by the family or by the police officer handling the case, Alan Luxardo. For the victim’s lawyer, Márcio Albuquerque, there was no way he would be afraid of reprisals from those on the beach, because leaving the scene of the accident was almost immediate – like you can be seen in the images from the security cameras

– I do not understand it in his testimony, because he says that people already collect, but how to collect people, if he did not even stop the car? So how did he see people coming together?

Alexandre and Maria Cristina were very fond of Cefet students. The teacher helped create the course for environmental engineering and, although she was 66 years old to retire, she guaranteed that she would do so only after graduating from first grade, in 2021.

Mechanical engineer, Alexandre was younger and was 44 years old. Together for 13 years, the teacher was much admired by students and children of his wife. Dedicated to work, studies and family, Alexandre and Cristina “completed each other” and served as a “safe haven” for children and grandchildren.

Alexandre and Maria Cristina were hit by cars on the last day 30 – Photo: Images provided by the family

The civil police investigation has not yet been completed. The result of the three investigations carried out on the Mini Cooper that Marcinho was driving at the time of the accident is missing. Although no speed has been determined by the experts, the delegate says it is possible to say he was above the maximum allowed.

– He claimed that he was traveling at an estimated speed of 60 kilometers per hour. We already found that there was a velocity above the limit of that region, of traffic, or because of the impact caused on the victim, that it was projected at an estimated distance of 50, 60 meters and making a comparison with the damage of the car, we, by a comparison, we came to a certain speed at which the car was.

Marcinho was charged with double homicide (if there is no intent to kill). The penalty can be a maximum of eight years imprisonment and can be extended between one-third and one-half for failure to provide assistance.

What moves the brands? Watch the headline this afternoon – Money Times