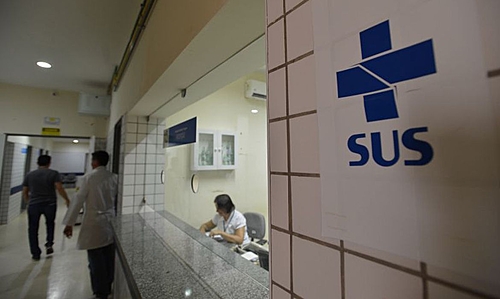 Exam / idea survey published on Thursday (9) indicates that, for 61% of respondents, the Public Health System (SUS) has more power to deal with the problems of the pandemic than the private health network.

The survey also asked which institution the Brazilian learned to trust more during the pandemic. SUS was the answer of 35% of the respondents; 24% believe in the prefecture of their city; again 23%, in the governors; 12% mentioned the National Congress; 3% of FTS. The federal government was cited by 2%, and the army, at last, by 1%.

Still on the pandemic, only 9% consider the work of President Jair Bolsonaro (without a party), in relation to the Covid-19 pandemic, to be great. For 39% it is terrible, and 16% find it bad.

The rating of the governors, criticized by Bolsonaro, is better than that of the president. 20% consider the attitude of state governments during the crisis to be terrible, and 18% said it is bad. 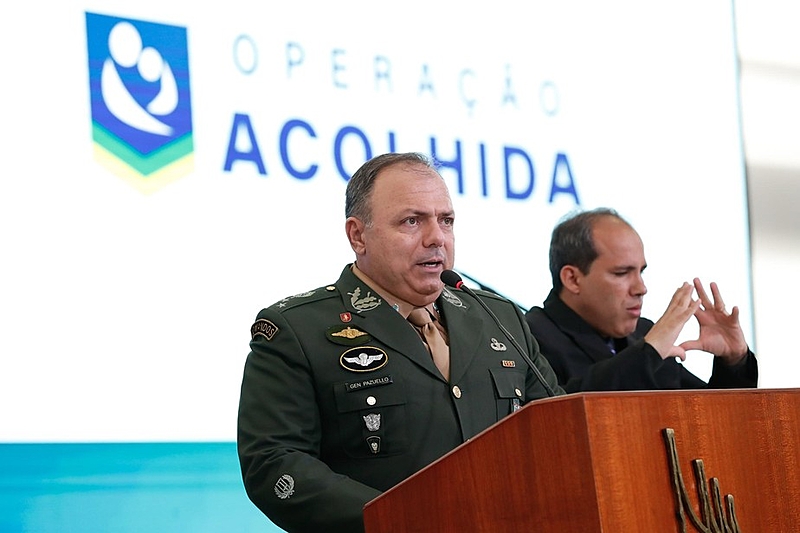 General Eduardo Pazuello, former Minister of Health: he and his colleagues in uniform are trusted by 1% of the population in terms of fighting the pandemic / Agência Brasil

The survey also asked how respondents think the virus will develop in April. For 41%, it will not be better nor worse; 32% say it will be worse, and 27% think it will be better than March.

Exame / Ideia took advantage of the vote on Bill 948/2021, which authorizes the purchase of faxes by the private sector, to ask respondents whether they agree with the measure. For 23%, companies can contribute to the pandemic if they buy vaccines to immunize their families and employees. Another 40% believe that entrepreneurs should donate equipment and supplies to hospitals.

:: Article | Two years later, 10 dissertations and 10 myths about the armed forces and Bolsonaro ::

Outside the scope of the pandemic, the Bolsonaro government remains underestimated. For 51.5%, management is bad or very bad; great or good for 24%; regularly up to 22% and 2.5% did not know how to express their opinion. Among evangelicals, the performance is even worse. Only 40% think the government is great as well.