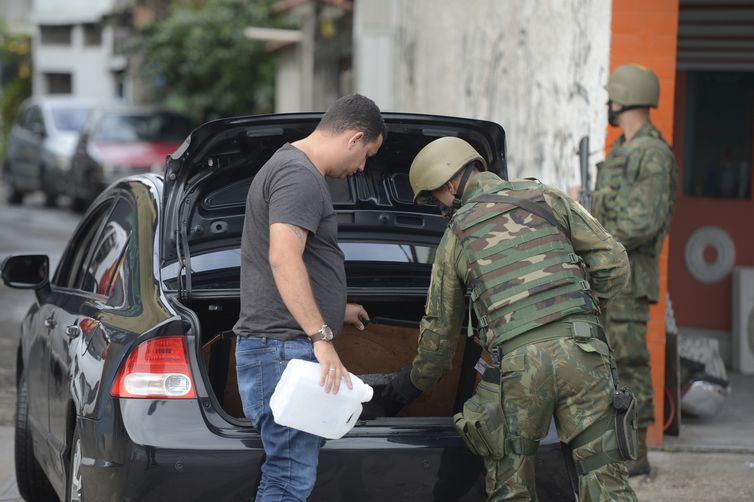 Approximately 3,000 troops will join today in an operation integrated with state police at Belford Roxo in Baixada Fluminense (14).

According to the Joint Command, which coordinated measures to support the defense minister, 3,000 soldiers, 130 civilian police and 250 military police were called to action. Armored vehicles and aircraft are used.

The lawsuit involves a magazine, identifies the blame, removes the barricade, and forces an arrest warrant.

Access to roads and areas may be closed in the morning to perform operations.