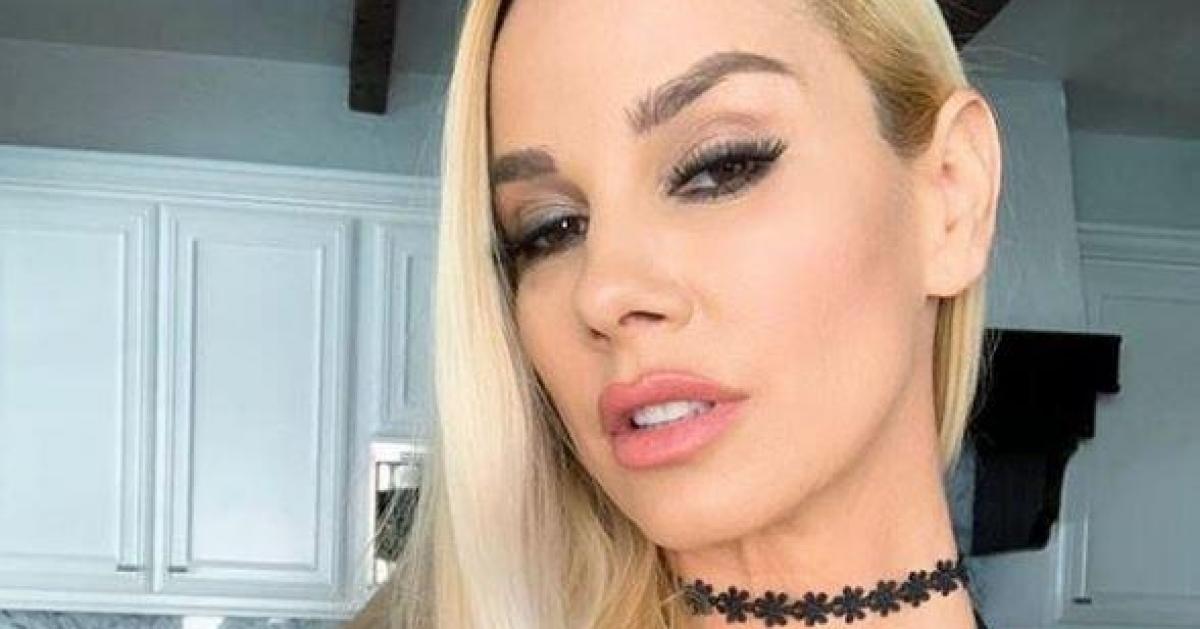 He is married and has two children with his Hungarian wife, known for playing in X-movies.

Secret Story's third season Romain Chavent was a little lost from the media scene. The 43-year-old party organizer is now married to Zsanett Égerházi, an actress of Hungarian pornographic films. They have two children together.

In the Secret Story season in which he sought the secrets of the other candidates, he fell in love with Angie. Now it is the beautiful Hungarian on whom he is in love.