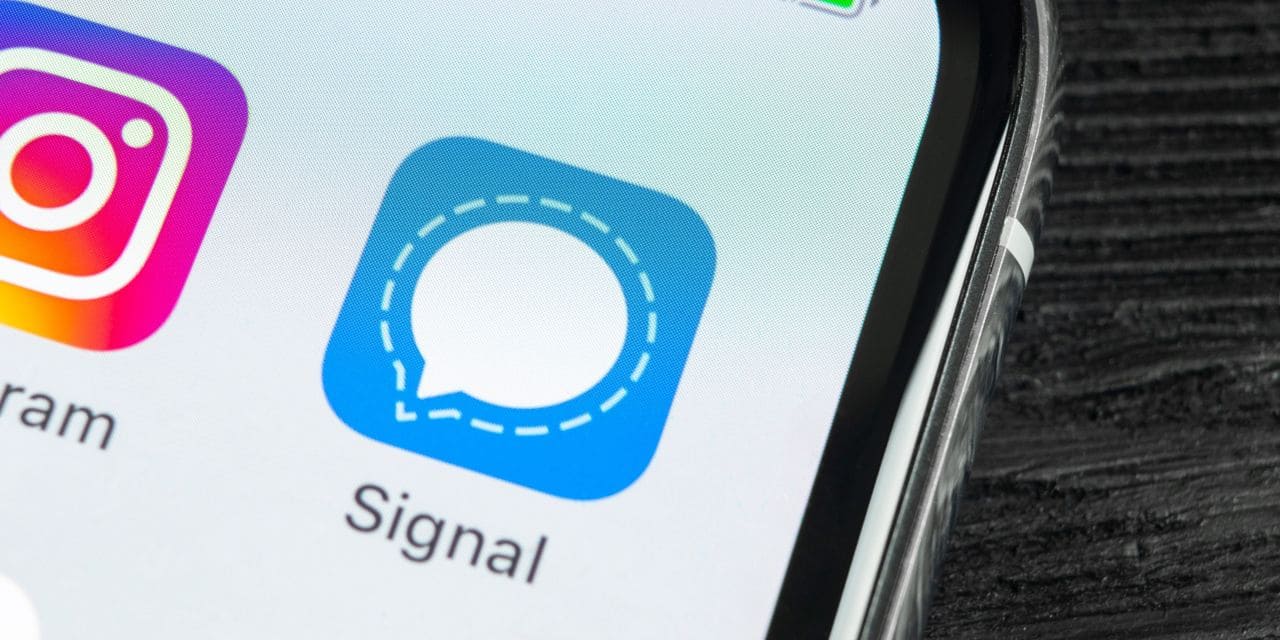 Since several WhatsApp users on social networks have expressed their intentions to make more use of their competitor Signal, such as the iconic Tesla boss Elon Musk, the free application has been at the top in downloads in India, Germany, in France, or in Hong Kong, she announced on Twitter on Saturday.

To better win its new users, Signal even published a tutorial to help them easily import their group conversations from another messaging app.

So much so that the influx of new connections caused some technical problems between Thursday and Friday. “The verification codes are currently delayed (…) because many new people are now trying to join Signal,” the company said.

Launched in 2014, Signal is considered by specialists as one of the most secure messaging applications on the market, particularly due to its ability to encrypt “end-to-end” messages as audio and video calls.

Up to the point of becoming rapidly popular among whistleblowers and journalists, particularly through the public support of Edward Snowden, at the origins of the revelations about the US Secret Service’s processes to control telecommunications.

In February, the European Commission even recommended it to its teams, in particular to secure exchanges with people outside the organization.

WhatsApp has been under fire since Thursday after it asked about two billion users to agree to new terms of service, allowing it to share more data with its parent company Facebook.

The group tries to earn its platform by allowing advertisers to connect with their customers through WhatsApp, or even sell their products directly there, as is already the case in India.

According to the company, the data that can be shared between WhatsApp and the Facebook application ecosystem (including Instagram and Messenger) includes contacts and profile information, with the exception of message content that remains encrypted.

But the new conditions differ between the European Union and the rest of the world.

In the case of the EU and the UK, they will only be used to extend the functionality offered to WhatsApp Business accounts, the company told AFP.

Facebook has been for months, like the other “Gafam” (Google, Apple, Amazon, Microsoft), in visits by European and American authorities who accuse these conglomerates of the new millennium of practices considered anti-competitive .