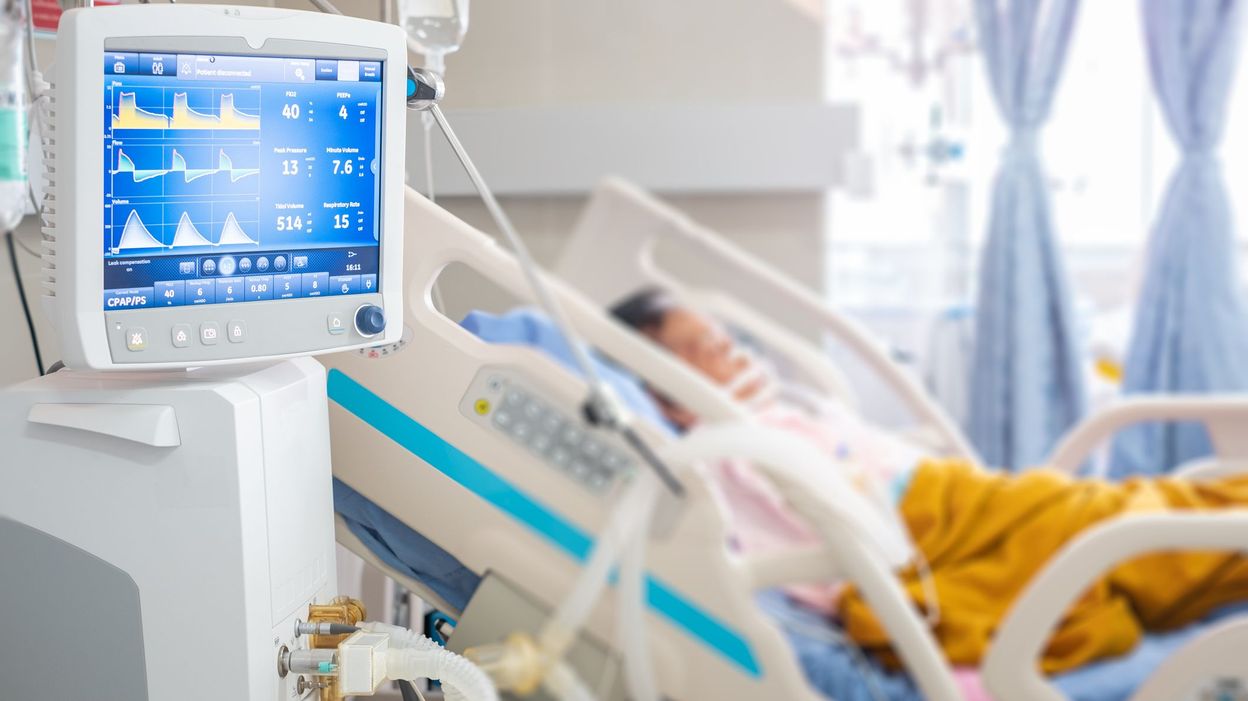 One in three people who have survived Covid-19 have been diagnosed with neurological or psychiatric disorders within six months of infection, according to the largest study to date on the mental toll of former Covid patients.

Anxiety (17%) and mood disorders (14%) were the most common diagnoses, according to the study, which appeared Wednesday in the specialist journal The Lancet Psychiatry.

The incidence of neurological damage such as cerebral haemorrhage (0.6%), stroke (2.1%) and dementia (0.7%) was generally lower, but the risk was generally higher among patients who were seriously ill. were.

If the risk at the individual level of most of these neurological and psychiatric disorders is low, it may have an effect. “considerable“for health systems because of the scale of the pandemic,” said Professor Paul Harrison (University of Oxford, UK), lead author of the study. Especially because many of these disorders are “chronicle“, he states, pleading to provide health systems with resources”to meet the needs“.

Analysis of the electronic health records of 236,379 patients with Covid, the authors found that 34% were diagnosed with neurological or psychiatric illness within six months of infection.

For 13% of these people, it was their first neurological or psychiatric diagnosis.

The risk of developing long-term disorders is increased in patients in the hospital with severe Covid-19. Thus, 46% of patients admitted to intensive care were diagnosed with neurological or psychiatric disorders six months after infection. Nearly 7% of patients in intensive care had a subsequent stroke, 2.7% had a cerebral haemorrhage and almost 2% developed dementia, compared with 1.3%, 0.3% and 0.4% respectively. . Of those who were not hospitalized.

The risk of neurological or psychiatric diagnoses was generally 44% higher after the Covid than after the flu, and 16% higher than after a respiratory infection.

“Unfortunately, many of the disorders identified in this study tend to be chronic or recurrent, so we can expect the effects of Covid-19 to last for many years.“, writes Dr Jonathan Rogers of the University of London (UCL) in a commentary published in the journal.

The people surveyed were probably more seriously affected than in the general population, however, the authors note, referring to those, many, who do not go to consult for mild or non-existent symptoms.