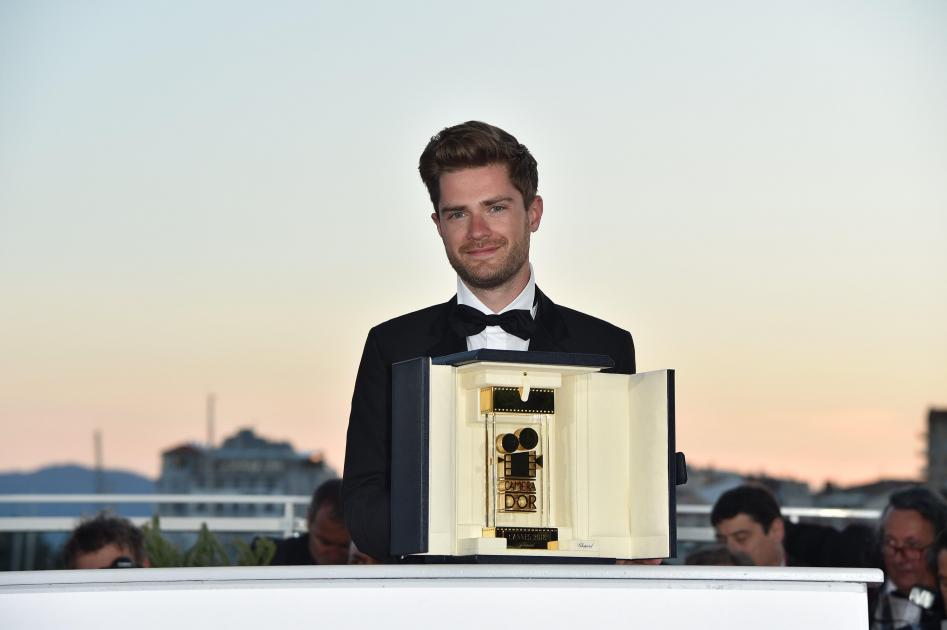 "Girl" is the story of Lara who dreams of becoming a star dancer at the age of 15. With the support of her father, a teenager who was born a boy threw himself into this adventure.

Lukas Dhondt's feature debut is one of six European Discovery Awards nominees. This was announced annually by the International Federation of Critics (FIPRESCI), the first film produced by the European director. Since 2011 when Hans Van Nuffel's "Adem" was awarded, Flanders was no longer respected in this way.

The "Girl", which already won 15 awards, including Caméra d 'Or in Cannes, was screened at the Belgian theater on October 17. It has already attracted 100,000 people in two weeks.

This film is also a work that Belgium has officially sent to Oscars. In this way, he will be able to apply for the best foreign language film Oscar if he is later selected from candidates to be announced on January 22.