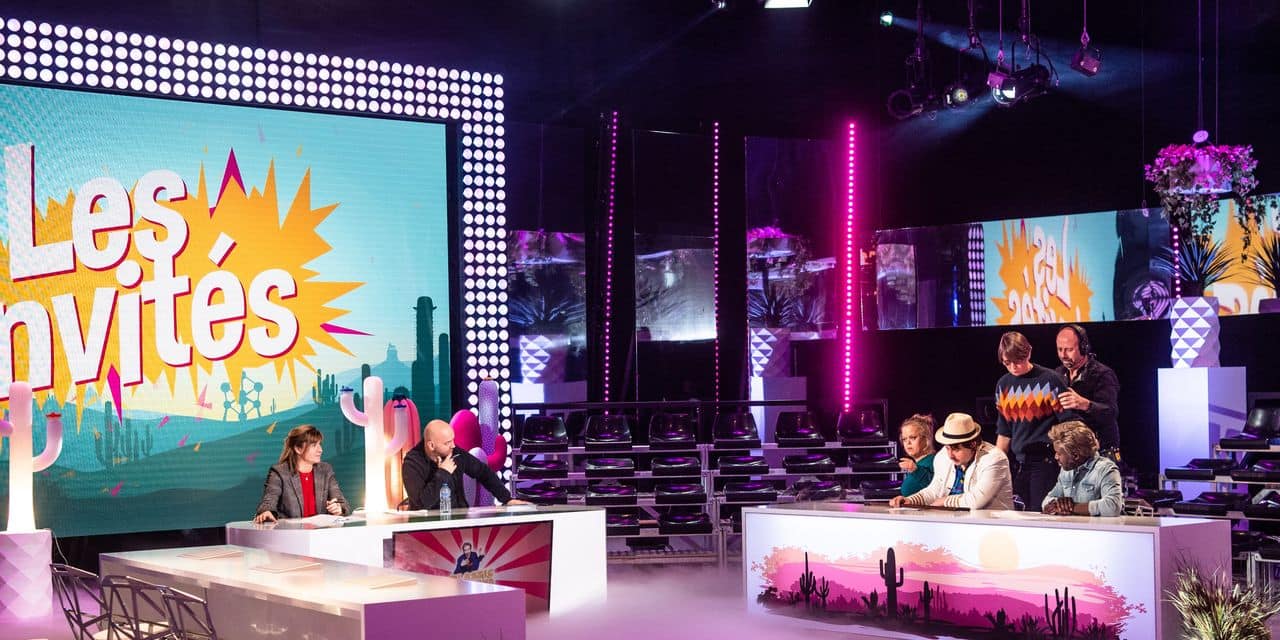 “It would be strange an adjustment in that sense … but why not!”, says Jérôme de Warzée, the comedian at the helm of the Belgian-Belgian program, in response to the announcement of Europe 1 (“M6 is working on adapting the successful Belgian satirical program”). ” I know the Grand Cactus has good press in the world of production in France, but from then on adjusting … nothing is done. Between the ideas of departure and the tips of arrival we are far from it. Especially in this complicated period of pandemic. If anything had to happen, it would be back to school, not now. And there is really nothing concrete. ”
Youtube sequences that go around the world


Le Grand Cactus may well be a show with strong Belgian-Belgian humor, the format continues to seduce our French neighbors. In addition to making it public in Belgium (the latest issue garnered more than 307,000 viewers or 22% of the market share on December 17), the videos of Kody’s sequel – in particular – are on the web in the land of the Francophonie. ” I remember that during a trip to Martinique, Kody recently admitted to us, the customs officer recognized me and wanted to take a picture with me. Since the Grand Cactus is visible on Youtube, we have fans everywhere. In Africa, New Caledonia, France, Switzerland and so on. That’s an idiot! “ And the actor adds that ” half of the people who follow me on social networks are french. ”

“French people came to see the show 6 months ago, but they never came back”

It would therefore not be surprising for the French to adapt Jérôme de Warzée’s program to France again. ” It would be great!, confesses Jérôme de Warzée. We talked about it six months ago, but hey, there’s nothing concrete yet. Europe 1 draws some parallels because Kody and Alex Vizorek have just launched their MUG on M6. ” In this program, launched last Friday on the private French channel, our two comedians indeed play the interviewer and the interviewee in disguise. “There’s a lot in common with the Grand Cactus, hence this confusion, specifies Marie Iker, producer of this RTBF entertainment program. It is true that the French came to see the Grand Cactus several months ago, but they have never returned since. ”

Before Jérôme de Warzée concludes with these words, we know him on the tone of the joke. “I’m not the producer of the show, but I hope they’re calling me so that one day the Grand Cactus does not turn into a zoophile show. (laughs)! ”