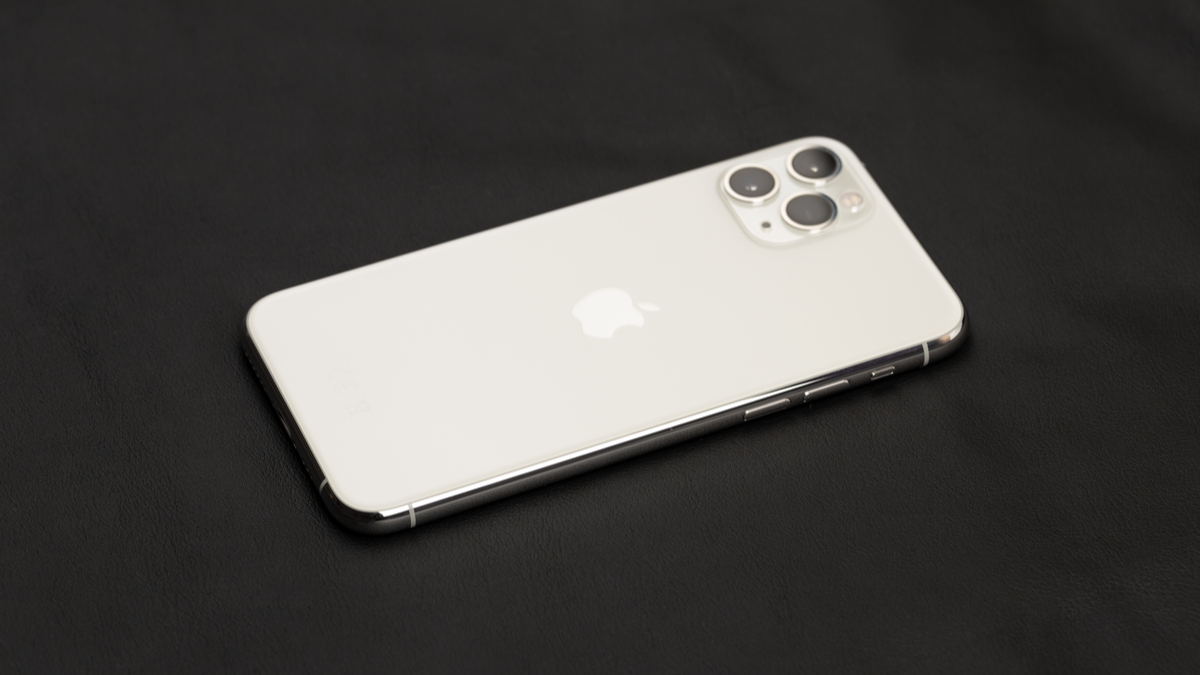 Before the release of each new iPhone model, there are many rumors circulating that the device will have a USB-C input. So far, however, Apple has maintained the use of the Lightning port. However, a smart kid decided to have an iPhone with a USB-C port and, thanks to his technical skills, he managed it perfectly.

Fans of Apple devices around the world are still waiting for the day when Apple announces the switch to USB Type-C for its products, especially for iPhones. A robotics engineer has decided to put an end to this wait by integrating a USB Type-C port himself on his iPhone X. It was posted in a video on YouTube that the engineering student at the Federal Polytechnic of Switzerland, Ken Pillonel , his creation and explained how he proceeded. In the video we can see that the iPhone with USB-C port seems to work normally when charging the phone when transferring files to a computer.

Impossible to say, the USB-C port replaces the Lightning port of the iPhone. Very proud of his adaptation, Ken Pillonel described his work as “the first USB-C iPhone in the world”. The student also wanted to make it clear that this first video he posted is just a brief overview of the work he has done, and another more comprehensive video was prepared for a more detailed explanation. Great. Unfortunately, this famous iPhone with USB Type-C port is not sold, and only Pillonel seems to have one. However, his work shows that it is entirely possible for Apple to switch to USB-C for iPhones.

This idea can not be ruled out, as the European Union recently decided that USB-C would now be the standard for all mobile devices to reduce electronic waste. Note that Apple is the only company that has not yet used USB-C for their smartphones. However, some models of iPad tablets are already equipped with USB Type-C port.