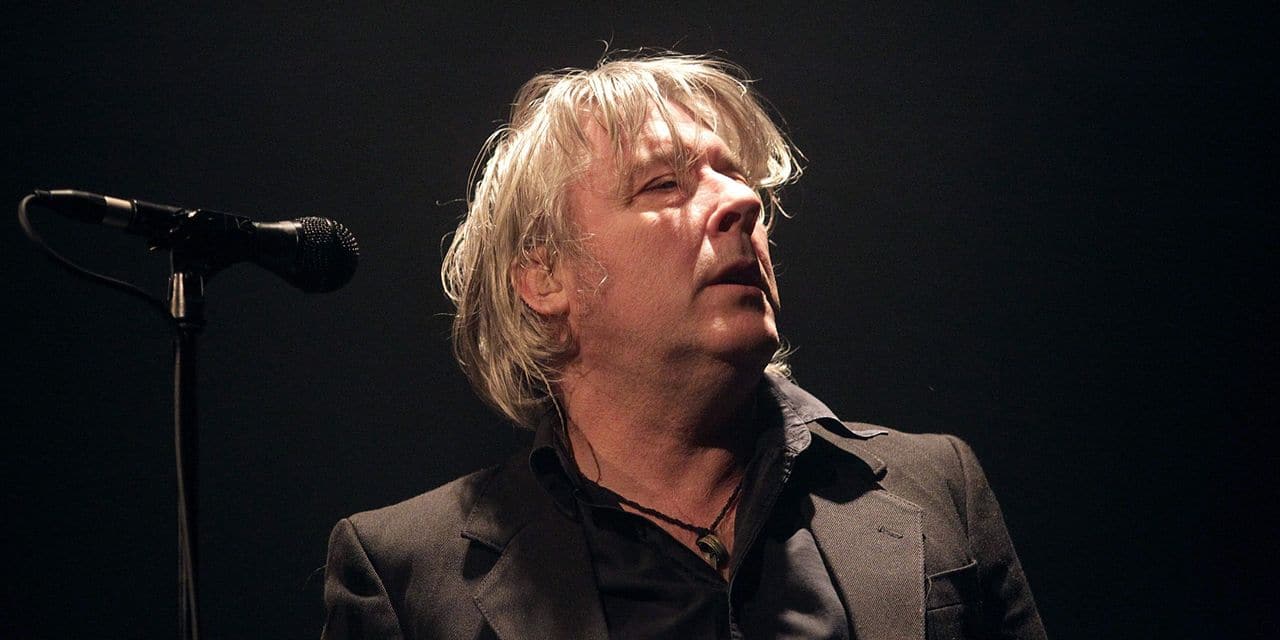 The rumor gripped social networks last week: Arno would be hospitalized again. Gang sounds were difficult to verify at the time, but which eventually took consistency when it was agreed that the interviews for the promotion of a new album to be released on May 21, date of his birthday, were all canceled.

Arno is indeed well hospitalized. He is currently at the UZ of Brussels for exams giving a press release issued at the request of his relatives. “Then he will take a break in consultation with his doctors”, adds the official document, without further explanation.

The announcement of the disappearance on Tuesday of Paul Decoutere, Arno’s accomplice in Freckleface, Tjens Couter and at the start of TC Matic, had obviously revived the rumors. Suffering from cancer, however, the guitarist had been in palliative care for some time.

The Flemish and Dutch press mentioned a final meeting between the musician and the singer. It took place in the hospital in Ghent in mid-March. Paul Decoutere also married shortly before he died, but Arno was unable to attend the event due to the Covid measures. On the other hand, he had sent a video to the one he never stopped calling his brother, even as their musical paths parted in the early 1980s.