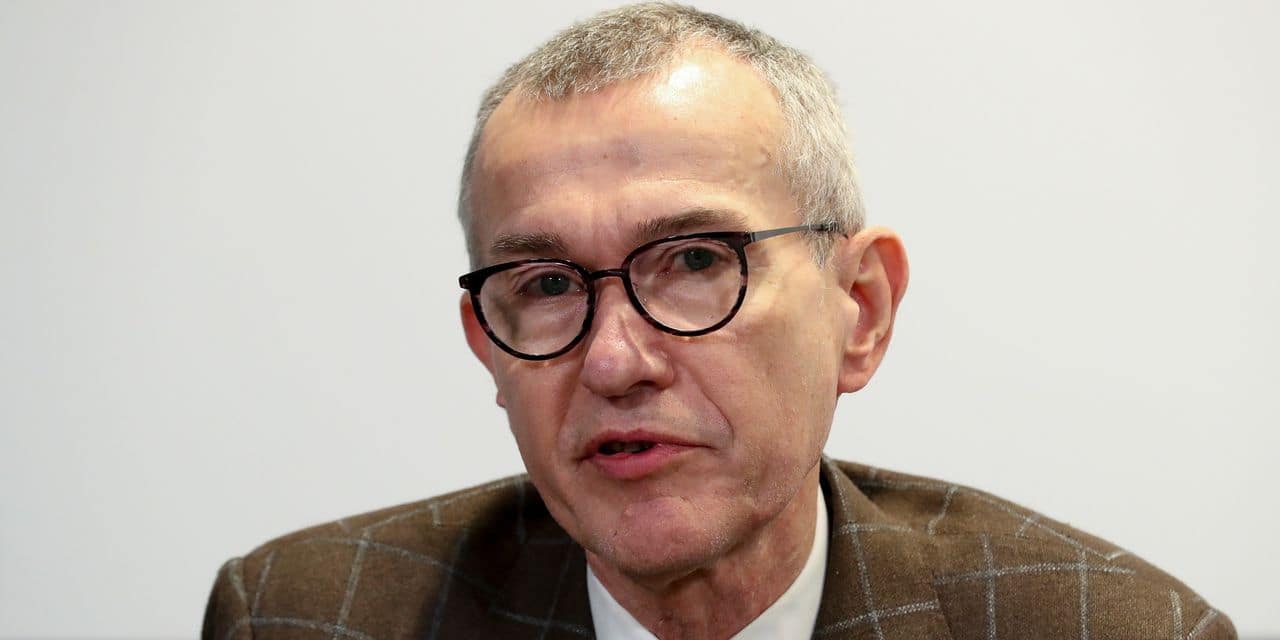 After a smooth start, vaccination is in full swing in Belgium. More than 1.5 million people received a first dose of the vaccine (16.3% of the adult population) and 570,632 a second injection (6.2% of those aged 18 and over). But as the campaign progresses, many questions arise. One of them was also presented to experts by GEMS (a group responsible for advising the government in the context of the coronavirus crisis) by the Minister of Health, Frank Vandenbroucke (Vooruit). According to information from Standaard, Het Nieuwsblad, Gazet van Antwerpen and Het Belang Van Limburg, the Flemish socialist has requested a report on possible “privileges” granted to inmates.

The GEMS will have to decide in the coming days, with not only the vaccination campaign, but also the test strategy and ethical aspects, reckon our Flemish colleagues.

A report by the European Center for Disease Prevention and Control estimates that people who are vaccinated can meet indoors without wearing a mouth mask.

The possibility of such “privileges” being taken is already provoking strong reactions. The Flemish Minister for Youth, Benjamin Dalle (CD&V), has already stated that he is strongly against the implementation of flexibility only for vaccinated people. “One person can have no more rights than another,” he lamented on Radio 1, according to comments reported by the Belgian Agency. “It would also be unfair for young people who are at the bottom of the immunization plan.”